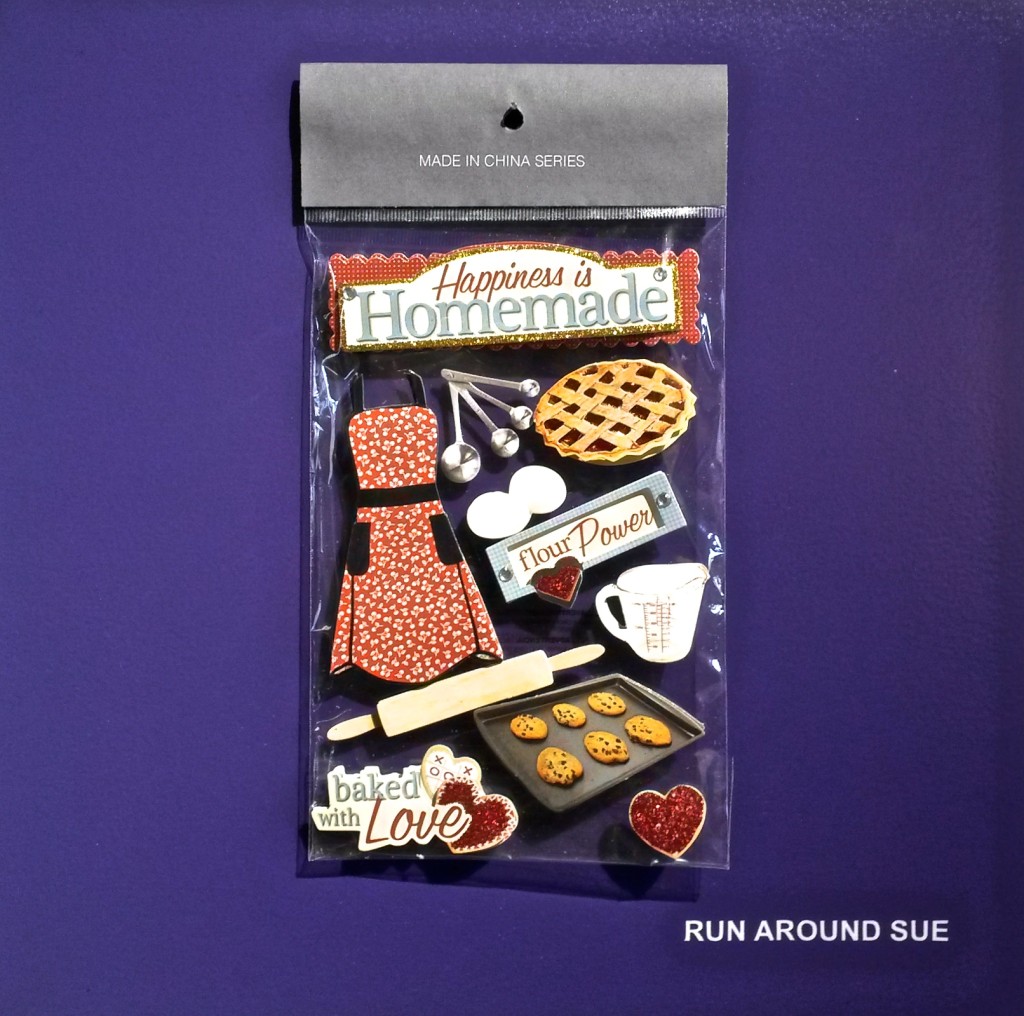 RED – Bangin’ on the Border, green salsa on the side

If you’re like me, your brain doesn’t work that well first thing in the morning, so I was sure to pick a meeting time that ensured that breakfast with Rose would be third or fourth thing in the morning. To put it another way: don’t show up for a conversation with Rose E. DeSloover unless you are prepared to think.  This is, in part, because Rose is one of the most thoughtful people I know, with a real eagerness to examine ideas on a brass tacks level, as well as a highly conceptual plane. And conceptual was the watchword of this inaugural artist breakfast, because Rose’s pet philosopher is Walter Benjamin, and his baffling, unfinished master work, Passagenwerk, also called “The Arcades Project.”

I confess, I have been trying to work my way through “The Arcades Project” and a very good companion reader by Susan Buck-Morss called “The Dialectics of Seeing: Walter Benjamin and the Arcades Project (Studies in Contemporary German Social Thought)” for over a year now. To me, it represents the basic conundrum of having struck upon an organizing theory so real and so fundamental that it might be applied to everything, and the breadth of that application begins to sink the idea under its own weight. At minimum, it is a text that requires, for me, some outside input, so I am always happy to get a chance to sit down with Rose and explore some of the ideas. Her relationship with Benjamin began when she applied for an won a spot in a 2002  intensive six-week seminar on the Arcades Project, so she has had the benefit of more time and expert counsel to hone her thinking on the work.

What emerged for Rose over the course of the seminar was a study of the gated communities within California’s Coachella Valley, the first of which was founded by Walt Disney, in particular one more recently created by Bill Gates. Rose sees these closed systems and imagined worlds (much like Disneyland itself) as a prime example of Benjamin’s concept of “phantasmagoria“—a kind of fantasy projection onto reality. It strikes me that the counterpart to the fantasy life of phantasmagoria is denial, and it is indeed a potent metaphor to consider the artificial oasis created by a gated community, fostering lush golf course lawns and, in the case of Bill Gates’ community, thousands of “native” plants being fed water from thousands of individual bubblers—all within the surrounding desert reality.

In addition to some work with Rose that I’ll be excited to tell you about once it takes shape a little more, she floated the idea of getting an “Arcades” discussion group together. I would certainly be up for it…who wants to join? Either way, excellent food for thought this morning, and of course, excellent food for breakfast, as well!