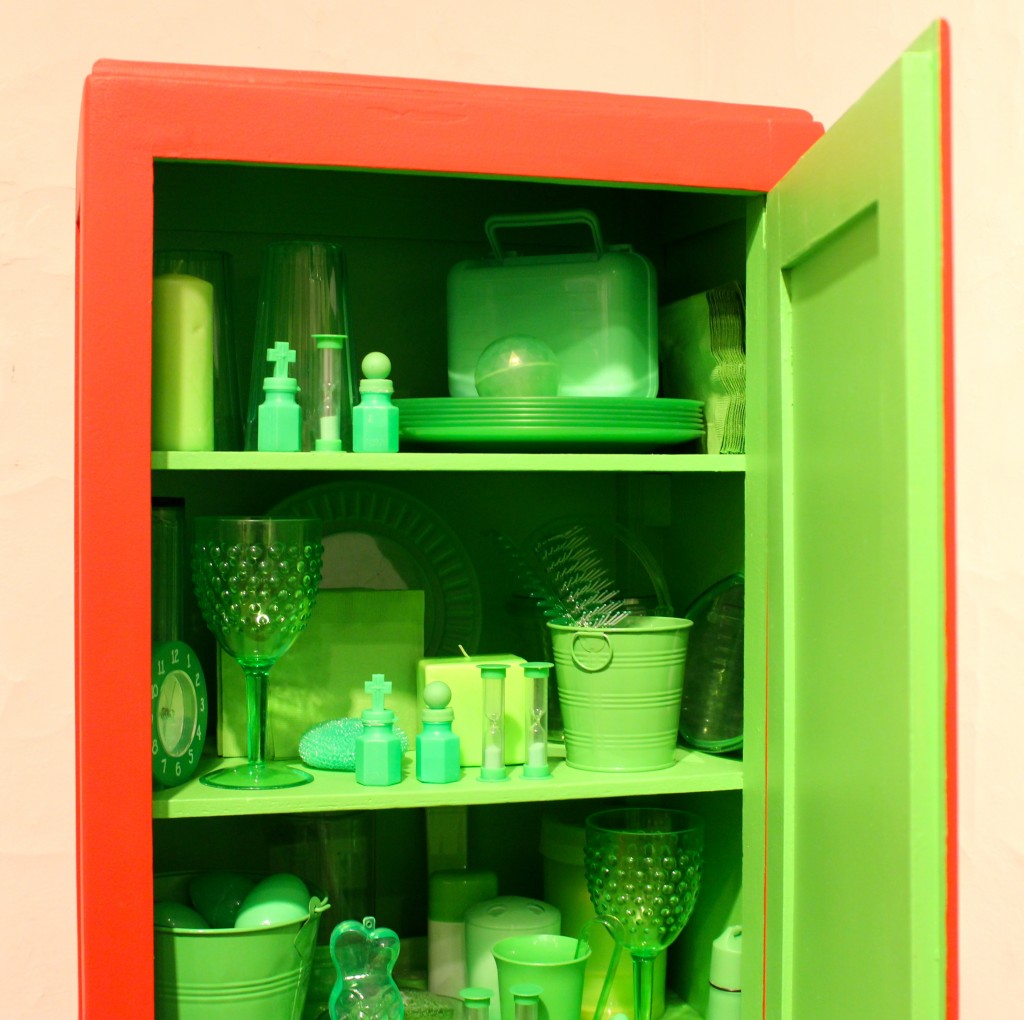 Excited to be moving forward with Rose on her project–I see what’s developing between us is, in some sense, a kind of art-consultancy exercise. The work we make as artists is so personal and our mechanism for processing stuff that runs fairly deep; it makes sense that we aren’t necessarily the best qualified to sort out our own meanings. This is really at the core of my assertion (which will be the subject of an article I wrote for the upcoming issue of Infinite Mile) that we should all be writing about each others’ art. I can’t express how much it clarifies and aids my own practice to think and write critically about the art I encounter around me. It gives me a focus beyond the social at art openings. It points me back to the why of my own creative drive–and it’s really worth asking why I need to do the stupid things I do, I think.

Rose and I talked a lot today about coincidence, and the ability of an event to be both random and also deeply meaningful. My example had to do with an event that took place following an ofrenda I created for last year’s Dia de Los Muertos show at the DIA. My piece, “The Spirit Post,” was a mailbox-ofrenda that visitors could use to send a postcard to a dead person. I had debated what to do with the postcards following the exhibition, and concluded that I would burn them, which seemed an appropriate way to pass them along to the spirit world, as well as to be rid of mail that wasn’t for me (nearly a dozen different housemates since I’ve moved to Detroit, and I still forward mail weekly to its rightful recipients).

Except, then I didn’t burn the postcards. I set the ofrenda up in my attic/studio, and left the postcards in limbo in the body of the piece. The next time I came up there, I found that a big window in the attic had been completely smashed from the inside-out. And so I promised that if the frustrated spirits could just not kill me in my sleep that night, I would get them their mail, first thing in the morning. Lesson learned: do not create a well of souls and then store it in your attic. And also, there is probably a sound scientific explanation, related to the intense wind conditions, for the shattered window. For me, it does not need to be one or the other. I can’t control the weather, but I certainly can burn 1,000 messages to the spirit world, like I said I would. So I did.

Rose is the kind of person who understands this exactly (my kind of person) and her art is a beautiful conceptual search for the evidence to substantiate the intangible aspects of faith and coincidence. Among other things. We’re working it out, together. Certainly exactly what I’d hoped for from this whole “Breakfast with the Artist” thing.