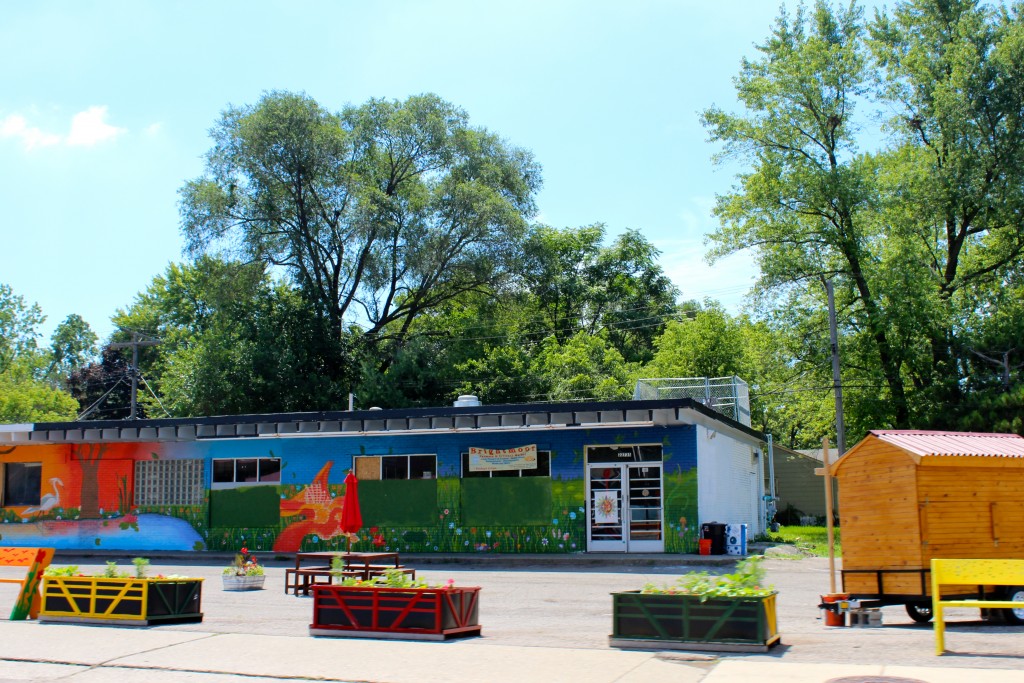 Everyone is already buzzing with anticipation for the third annual Sidewalk Festival of Performing Arts, which takes place in Detroit’s vibrant Old Redford and Brightmoor neighborhoods. An area devastated by the mass exodus from the city, Brightmoor has quietly transformed itself into a utopia of urban gardens, public green spaces and a community determined to do better for itself in the absence of much help from outside.

Taken in that context, the Sidewalk Festival, which was awarded a $35,000 grant in the 2014 Detroit Knight Arts Challenge, is a real triumph. It’s also a whole lot of fun. “Sidewalk is unique among festivals in that no traditional stages are used,” said organizer Ryan Myers-Johnson, who noted that activities instead take place in “community gardens, alleys, courtyards, sidewalks and parking lots. [It’s] a true street festival in every sense of the word.”

If you like what you read, good news – the festival is this weekend! Don’t miss it!