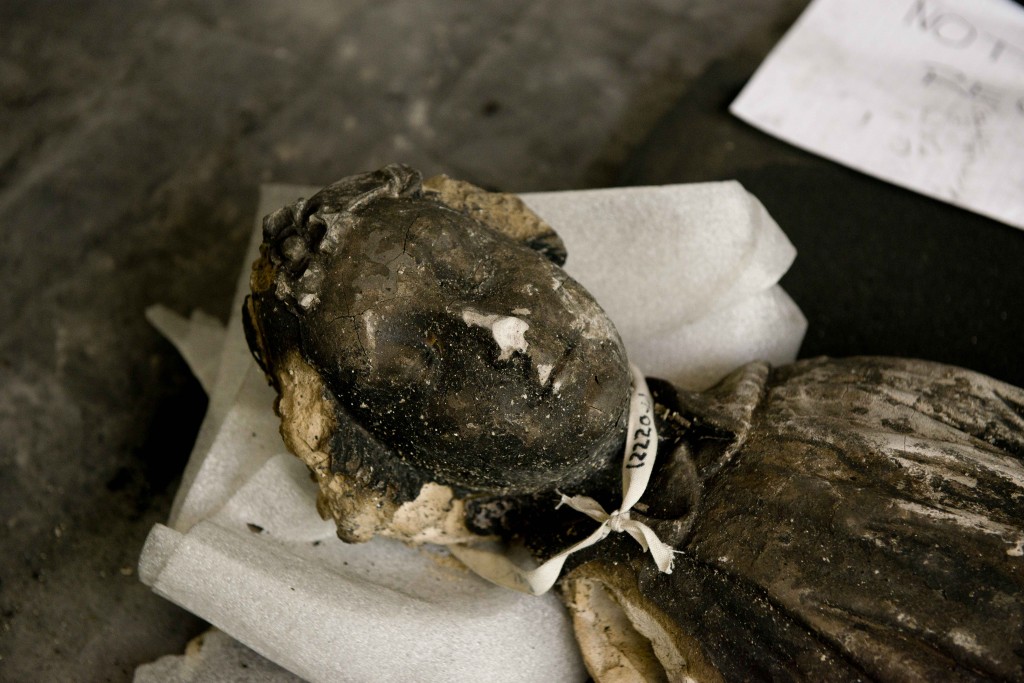 DETROIT — How do you start a relationship between two cities? Like most relationships, you’re going to need to introduce the participants. In one respect, Over Over Over, which brought five Glasgow-based artists to Detroit, could be seen as that first introduction. In reality, the show, guest curated by artist Cedric Tai at the Simone DeSousa Gallery, was just a part of a conversation that has been ongoing for a while. It’s really more like the first time these cities, after talking for a while, met for coffee.

The real matchmaker in this budding relationship might actually be Cezanne Charles, whose spouse and co-director at rootoftwo, is from just south of Glasgow and attended Glasgow School of Art. During their time together in Scotland, Charles was the executive director of New Media Scotland, and partnered with writer and Director of the Center for Contemporary Art Glasgow, Francis Mckee, on a number of exhibitions, events, and talks around art, science, and technology, including the early partnership around the NMS creative lab. In Detroit, Charles, through Creative Many, has worked with Kresge Arts in Detroit to invite guest lecturers from various professions to speak to Kresge Fellows; in 2010, Tai was one of those fellows. Tai acknowledges that Charles was personally influential in his decision to pursue graduate studies in Glasgow, where he formed the relationships that led, in turn, to this new part of the exchange.