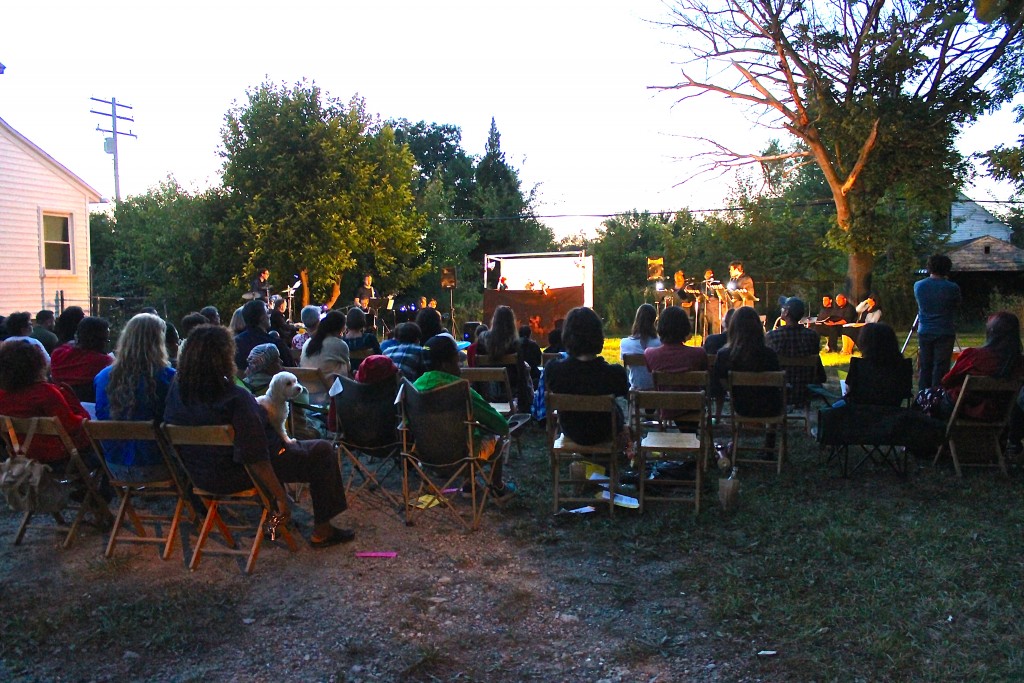 “It’s been a while since I directed a musical,” said Carrie Morris, director of Carrie Morris Arts Production (CMAP). “I forgot how much work it is.”

With her latest, “Bebop: The Musical,” Morris certainly had her work as director and producer cut out for her. An original work of satirical puppet theater written by Scott Gwinnell, “Bebop” featured a live jazz band and vocal talent, in addition to a puppet show starring fictionalized caricatures of some of jazz history’s greatest names.