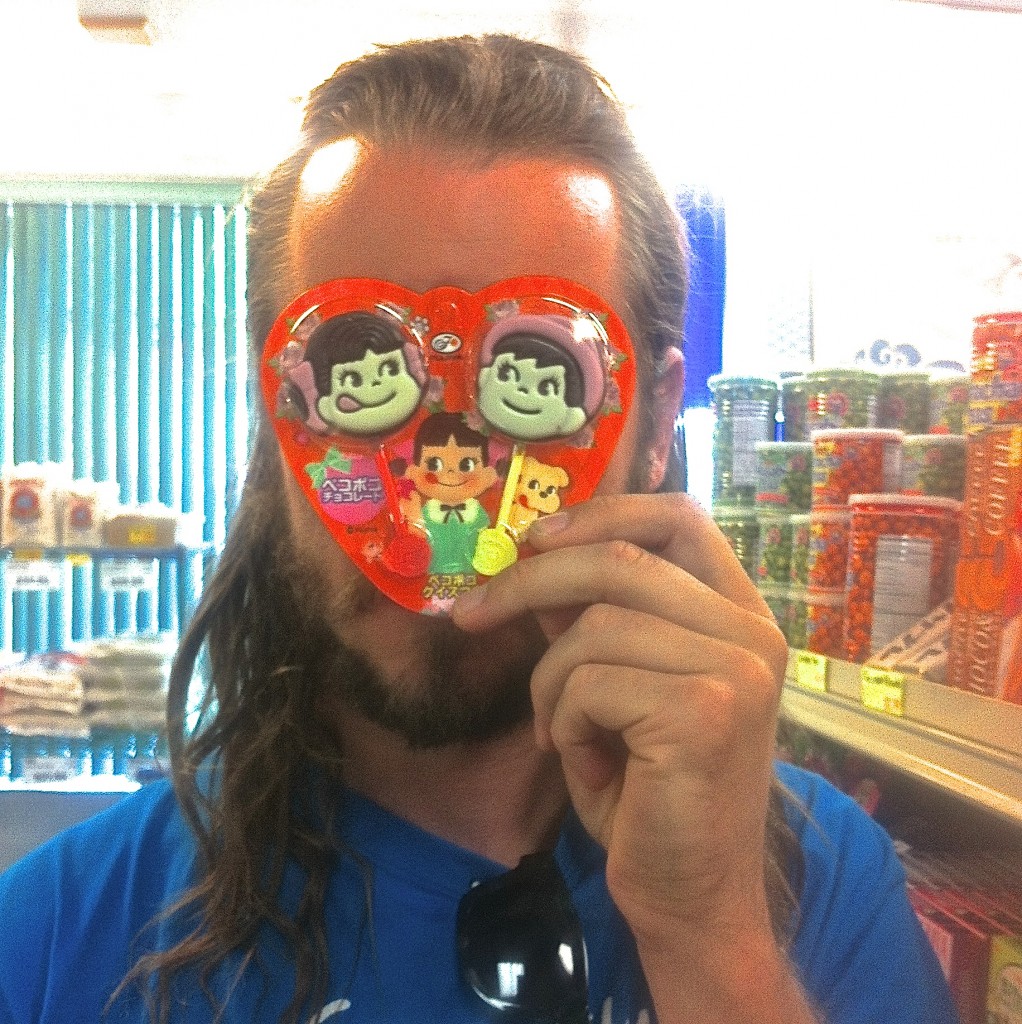 I’ve known Jonathan for a while at this point, and I was so happy to hear he is in the same Kresge class (for visual arts)–that is a sure sign, in my mind, that things are going to be weird. Jonathan is a kind of perfect counterpart to my knowledge base. He is a philosophy major, he has experience in art institutional settings, and when he wants walls, he can build them himself. Sometimes I feel like between the two of us, we’ve got everything covered…but maybe that isn’t the same as being able to easily find a rhythm, in terms of talking to each other. We speak slightly different languages. Image courtesy of the artist.

For one thing, Jonathan is primarily a painter–though also a sculptor, maybe even an on-canvas sculptor, with materials building out dimensionally in ways I sometimes can’t believe the canvas (or whatever, because he stretches all kinds of base material) can support. And also a deeply affecting writer, who facilitates a “Writers Block” workshop for incarcerated men in a Wayne County correctional facility. I don’t speak the language of painters–in fact, they drive me kind of crazy, at times–but I do have a lot of love in my heart for the relationship between art and activism, and my very favorite artists around the Detroit scene seem to inevitably be engaged in a process that involves both. Also, it turns out we both really love sushi.

We went out to Noble Fish, in Troy, because it’s hard to get really quality sushi when you don’t live next to an ocean. It was my first time there, but Jonathan was an old hand. “I’m going to order an insane amount of sushi,” he warned me. My observation is that Jonathan does an insane amount of everything, and roughly 90% of it is working just fine. We talked a bit about the KAID video shoot–his is coming up next week–and the Creative Capital weekend, which remains an impactful experience on everyone, for better or for worse. Jonathan has already gained some success, showing work locally and outside the city, and has strong feelings about the validity of one venue over another. I did my best to take that in–when it comes to my own approach to showing work, I am maybe a bit less strategic than he is, taking on a sheer volume of activity, in the hopes that some of it comes out productive in the wash. I appreciate having this time to experiment with methods, process, and connections, to find the right support structure for my practice, and always feel a little in awe of someone who seems to have it better figured out than I do. On the other hand, Jonathan has more axes to grind–not because I am any less prone to grudges or resentment, but because I have learned the hard way that if I fail to let those things go, they will eat me alive.

Bottom line: Jonathan is a lovable weirdo. We have seen great things. I expect to see more, and I’m always happy when the stars align and schedules clear long enough for a summit. With sushi, so much the better.