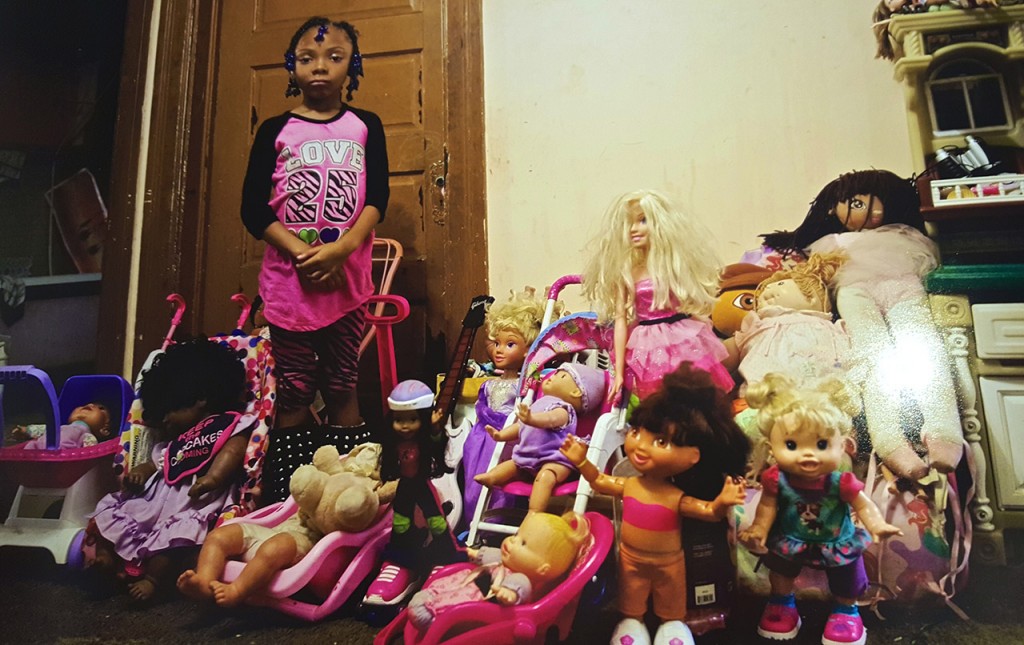 At Popps Packing, a Knight Foundation grantee in Hamtramck, Mich., the November exhibition focused on the work of photographer Garrett MacLean. “Make Way for Progress (A Story of Displacement)” presented people MacLean met over the course of two visits to Nicaragua.

His first trip was three years ago, when MacLean first met residents of a small fishing village that has developed, culturally and commercially, through its relationship with a lake. The lake is the largest primary drinking water source in the entire country, as well as a major source of commerce in Nicaragua–the second-poorest country in the Western Hemisphere, after Haiti.

MacLean made his second trip in the spring of 2015, when he received word that the village and livelihood of people he had come to know were under imminent threat from a massive $50 billion canal-building project. Funded by a Chinese billionaire who seems to be motivated by political as well as financial interests, the project is slated to bisect Nicaragua, displacing 120,000 residents or more. Displaced residents will be offered merely 10 percent of the value of their land in forced sales, without counting the damage that relocation will have on their livestock or orchards of avocado and mango trees.