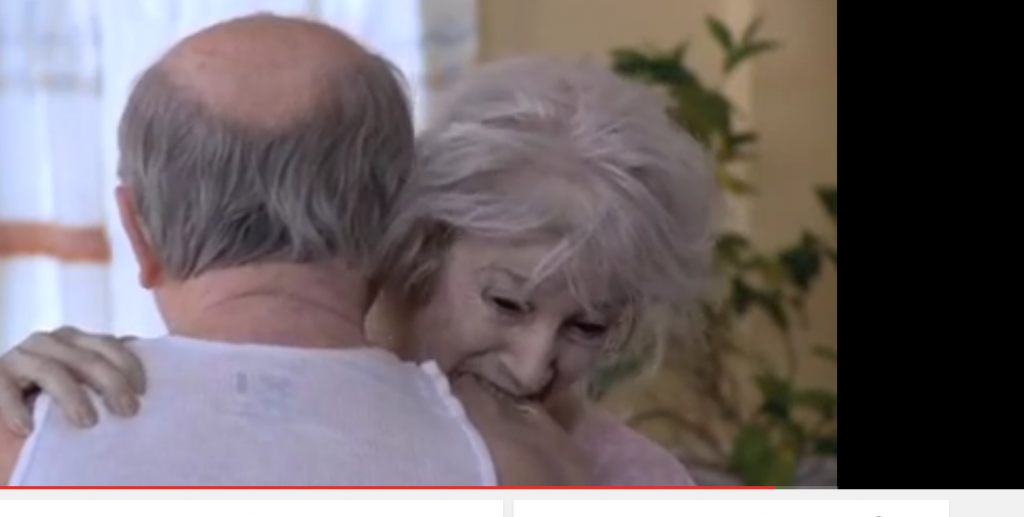 RB – Coffee (cream), Spinach & cheese omelet, side of sausage, side of pancakes

Ryan is a buddy from my days in New York, who decided to take a few days of his seasonal break from working as an editor for the excellent Last Week Tonight with John Oliver to check out Detroit. We caught up and covered quite a lot of ground while he was here, but what we talked about in the context of this breakfast is Ryan’s incredibly subtle take on modern horror.

One of the things that drew me toward Ryan as a friend was his interest in various aspects of subculture, especially zombie films. Back in 2009, he wrote, directed, and did the effects on an original 8-minute short called “Anniversary” (I don’t know if there’s somewhere you can see the whole thing, but can see a little snippet in his VFX work reel). It’s a very slow-moving 8 minutes, building tension in ways probably lost on a lot of people accustomed to shock-and-awe movies. It’s been years since I watched it, but I still remember being struck by the way that Ryan had successfully used zombieism to deal with the subject of the deterioration of a loved one. The narrative focuses on Manuel and Eleanor, an older couple that have to confront some the ravages of aging on a new level when Eleanor is taken by a mysterious affliction. While there is a clearly a horror-creature flavor to Eleanor’s condition, Ryan keeps the nature of the narrative pretty broadly applicable to the struggles associated to more common conditions like dementia.

Now Ryan has added a new film to his body of work, a 12-minute dark comedy called “The Hamster,” in which he acts, on top of writing and directing (dude is a multiple threat arsenal of pre-post production). Ryan stars as a father who is forced to confront some harsh and immortal truths about the futility of existence when the hamster he bought for his young daughter dies overnight. Again, there is a deft use of horror tropes (ominous voice-over, foreshadowing to comedic excess), not simply for the sake of a blood-and-gore payoff, but to underscore that the true horror of life is in the daily living of it. I can’t show you any of “The Hamster,” because it’s currently making the rounds to show at festivals, but I’m hopeful that it will make wider release than Ryan’s circle of acquaintance. He’s a really talented guy with an impressively diverse skill set, and handles his subjects and genres with a soft touch that is increasingly absent from modern horror writ large.

And since I’d like to show you something of Ryan’s work, here’s an incredible video he made in 2012 with his fiance Katie Akana, called “Dreams Are Real” starring their two cats. It is not subtle, but did go to Catdance it’s about to be your new jam!