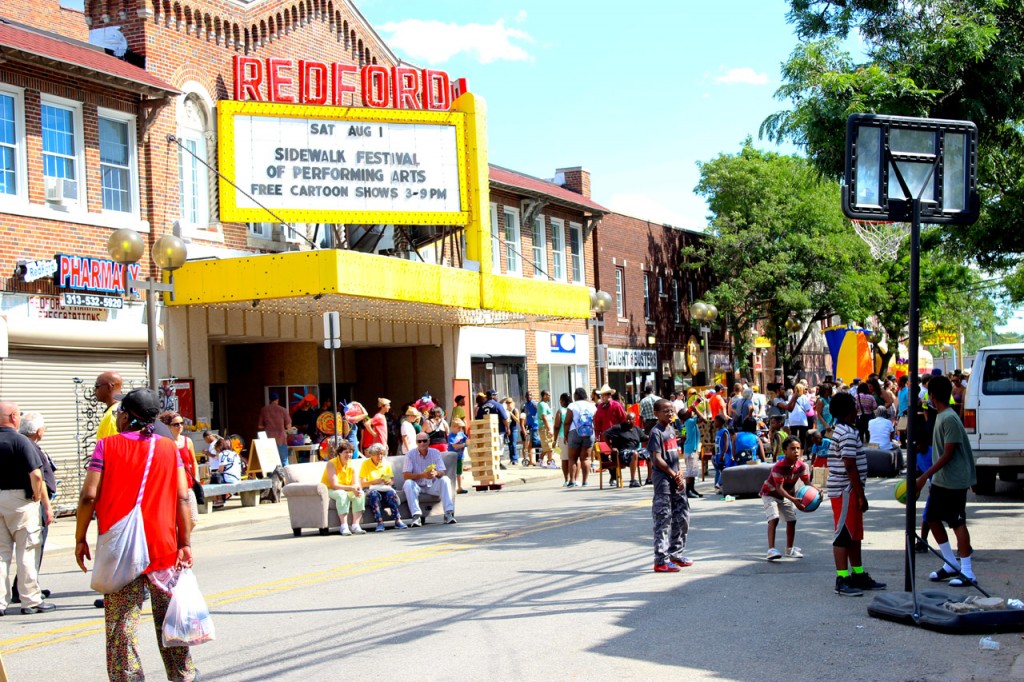 Mudgie’s only has brunch on Sunday, in case you were wondering and don’t know how to check things on the internet, like me. So Ryan and I had conventional lunch fare for our BWTA, and in the end, I had to wrap up half my salad, because we were pretty busy talking.

“Is this how most of them go?” Ryan wanted to know, toward the end. “I try not to talk about politics that much, but I always end up here.” They go wherever we end up, Ryan, but when you bring together two ladies with clearly no compunction about calling BS on the political sideshow that is life in Michigan, 2016, you’d be silly not to see where it’s going. Ryan is a born and raised Detroiter, and of the type that modeled for me what fierce pride of place and loyalty looks like. There are naysayers, there are people who are tired of the hard times–but even Detroiters who are down on Detroit are mostly speaking from a brokenhearted place. Most Detroiters love this city, accept it for what it is, and take issue with the constant negative characterization that are mostly what gets broadcast to the wider world.

Ryan does, for sure. We talked about illiteracy in the city, and speculated about the oft-bandied statistic around an adult population with a high illiteracy rate–“I don’t know anybody who can’t read, not to say they’re not out there,” she said. “They’ve been throwing that statistic around for 10 years. Where did it even come from?” If you spend any kind of time in Detroit, unless you are a millionaire developer or the associate of a millionaire developer, you can’t help but notice that the deck seems constantly stacked against progress of any kind for the average citizen…but the prevailing response is one of tighter communities, greater determination. On top of her job at Kresge Arts in Detroit, Ryan somehow finds time to organize the annual Sidewalk Street Festival in the Old Redford/Brightmoor area, and it is an absolute triumph of the community spirit that is Detroit’s greatest asset, despite so many attempts to tear it apart. “I’m the product of Detroit Public Schools, and I turned out great, I must say,” says Ryan, and I can’t help but agree. But she is quick to state her support for the teacher’s strike, and acknowledges that there are serious flaws in the DPS infrastructure. “I turned out great because of great teachers and family support, despite the conditions,” she says.

But what about art? The evening of our discussion, Ryan was set to participate in a three-person improvised performance, with Billy Mark doing spoken word, James Cornish on music, and Ryan doing poetry and movement. The performance was an attempt to hash out some of the complicated emotions arising around the state of emergency management in Michigan–a practice which has left an entire generation of Flint scarred by lead poisoning, and the brightly-shining spirits coming up through DPS at risk of the same kind of neglect and disenfranchisement. Ryan voiced a frustration that I often struggle with myself–is making art about issues like these actually helping anything? Should we be spending our time organizing protest, policy change, strikes? Does art as activism make a difference, or is it just an exercise in catharsis that makes us feel better as individuals?

Walking down the main drag of last year’s Sidewalk Festival, I was struck by just how much the event captured a beautiful and idyllic picture of Detroit–one that would dispute any argument that we are a lost city, a population diminished, a place broken beyond repair. Whether you want to chalk that up to art or social activism seems to me to be a petty distinction–what it is, is hard work, and Ryan is coming at it with all she’s got. I wouldn’t trade Sidewalk for all the policy wonks in Lansing.