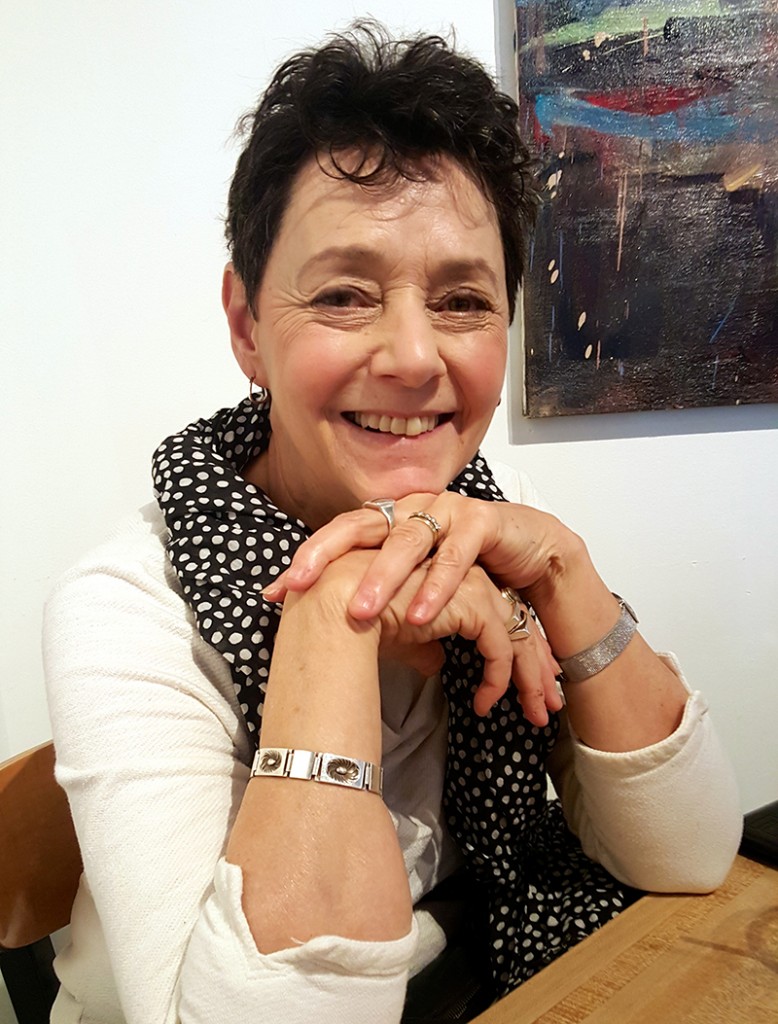 Those who have done some digging into my mysterious origins will know that I hold a degree in Theater Arts, specifically costume design. It turns out that K.A. (henceforth Kathleen) Letts and I have this in common – she attended Yale Drama School and graduated with a degree in costume and set design. Ex-theater artists unite!!

It is interesting, then, to see where a degree in Theater Arts can take you – in my experience, it has about a 50% chance of actually involving theater, in the long term. For myself, it was more of an early iteration of being a fiber artist, which I remain. Kathleen made the interesting observation that costume design is very tied to an art-historical perspective, as it is a type of creative practice that necessarily must be based in research for accuracy. I was having similar musings recently, considering that fashion design is more like the avant garde, concerned primarily with pushing the form into new dimensions of possibility and impracticality, where theater design is not only based in history and story-telling, but has the very practical constraints of needing to allow for movement and stage-blocking. Fashion is the whole show; costumes cannot upstage the production – film and theater work are excellent exercises in collaborative vision.

Actually, I left breakfast feeling quite happy about the skill set afforded by a degree that might, in another light, be seen as utterly worthless (oh, just you wait, I have a long-form piece on the relatively merits of arts degrees just bubbling on the back burner). Kathleen has taken those foundations through several successful incarnations – first achieving some recognition for sculptural works rendered in paper, then breaking hard in the direction of painting. Now she is known for her iconic paintings featuring charmingly curvy and bumpy protagonists – many of which, it must be noted, have pretty great outfits. Her paintings dealing with these figures in the contexts of neighborhoods really caught my eye among the submissions for “Borders” – the show I juried for Owens Community College – and I was pleased to be able to include one of them in the show. In talking about these jumps between media, Kathleen uncovered one of my personal existential pain points, which is the struggle against a pretty dispersive practice on my part, that includes a lot of different expressive outlets. I think constantly about finding the right balance; should I narrow it down? Focus on one thing. Then I remember that I’m not particularly in control of that. Kathleen made the excellent point that what really defines anyone as an artist is their ability to synthesize all of their lived experience and expressive media. In doing the work, and being aware of the process, we are all scrambling toward some kind of perfect expression. One hopes.

Kathleen and I discussed process a great deal, a subject upon which I have yet to bottom out. I love process. She was saying how a lot of the elaborate dots and detail work in her paintings are really just a way of being in the studio and being active between bouts of inspiration. She is driven to do the work, to be hands-on and painting, and needs to be able to somehow facilitate that action without ruining her paintings with overworking. It is a fascinating adaptation to the need for studio time and the brain space afforded by repetitious or meditative tasks – a kind of mental space that I think is sometimes the collateral damage of being a successful enough artist to afford assistants or interns. When you strip out the process of making, I fear you may lose some of the transformative power of art on the maker. It is in those process-heavy studio sessions that I find I really “lose time,” get absolutely absorbed in art in the way that makes it lifeblood for me, brings me back despite all the challenges. I can’t, at this point, imagine farming that out to anyone else, no matter how dull the task at hand.

Our final topic, and one which I fear the region is tired of hearing me hold forth about, was the subject of criticism, and what might be necessary to support a more vital critical environment surrounding arts in the Midwest. As someone who struggles to eke out a living in this field, I will tell you, without rancor, that it is woefully undercompensated and unsustainable in the current model. Kathleen described arts writing as being “between two chairs” – the publishing institutions which used to be the means of support for arts writing (like newspapers having a dedicated arts writers) no longer have the capacity or the resources to support arts writers…and yet other organizations (like foundations who make it their business to pour money into the arts ecosystem of certain cities) have yet to take up the mantle and view support for arts writing as a vital element of support for the arts.

Kathleen was on her way to an artist talk over at Hatch Art, where she is included in a group show, and she vowed to share some of these thoughts with the audience in attendance there. If this represents the beginning of a wider discussion about how we can create a literal “critical mass” for arts criticism in the city, I would be delighted.

A great breakfast with a really lovely mind and terrific artist. Cheers, Kathleen!