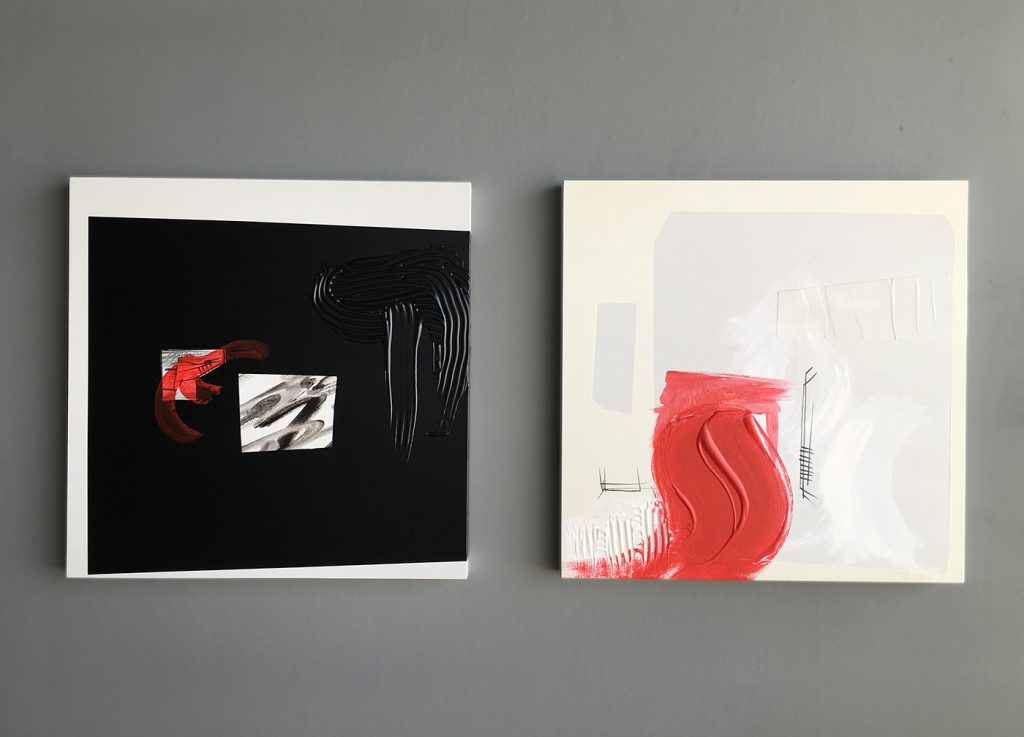 DETROIT — Sometimes Minimalist artworks fit so perfectly into a market for objects featured in Dwell magazine spreads that one has to wonder if there is actually anything going on below their surface. But in the case of a new body of work by Brazilian artist Simone DeSousa, there is. In April, DeSousa made a rare presentation of her work, collectively titled Calculating with Absence, currently on display at Holding House. This collection of austere canvases powerfully distills her very unique perspective: a fearless examination of human consciousness through transcendental meditation, by way of the Modernist aesthetics of her native Brasília.

DeSousa originally trained as an architect at University of Brasília, in a city she describes as characterized by its hyper-designed elements. Since much of Brazil’s indigenous population sprang up naturally in relation to its Atlantic coastline, the decision to found the federal capital city in the sparsely populated center of the country meant that the whole urban center was constructed in a relatively tight period of time. Funded by the unpaid labor of “rubber soldiers” who harvested Amazonian rubber for lucrative trade with the United States (for use in production of WWII equipment), the city is uniformly governed by the prevailing modular and modernist doctrine of the late 1950s.