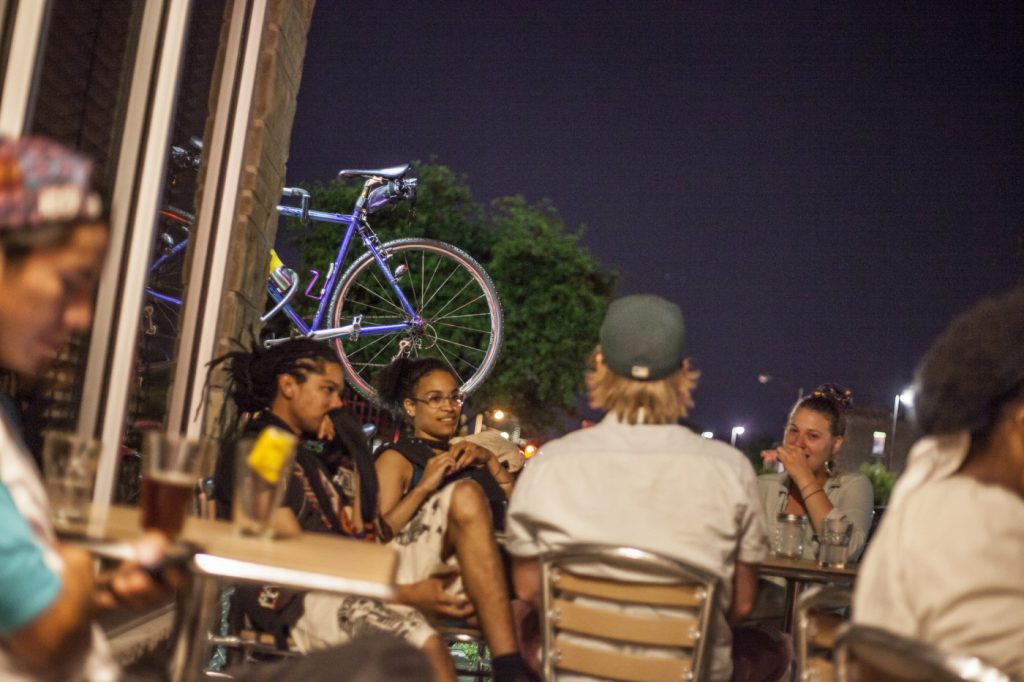 There is nothing like the spring-to-summer transition in Detroit to watch the art scene explode in a flurry of activity. The unseasonably warm and humid temperatures that scorched the Detroit Metro area over Memorial Day weekend did nothing to hamper the various official and unofficial throwdowns associated with the2016 Movement Festival—a longstanding celebration of Detroit’s history with electronic music, which has become, in recent years, more expensive, more regulated and more targeted to a coterie of international visitors and tourists—and less accessible overall to actual Detroiters.

Perhaps this is one of the reasons behind the Trip Metal Fest, which received $10,000 in Knight funding to throw a two-day festival that not only featured some outrageous talent within the genre, but had an option to attend entirely free of cost—much like Movement once was, in its pre-rebranding DEMF (Detroit Electronic Music Festival) heyday.