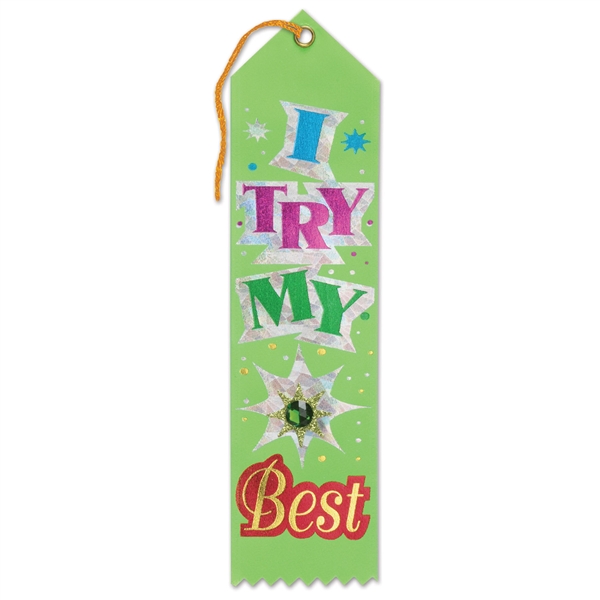 We didn’t know each other well, Sarah Sweeney. This is partially my fault for being a highly anti-social person, particularly where my workplace is concerned, but it is likewise the fault of the system of interpersonal office communication that seems designed to prevent co-workers from getting to know each other in any kind of real way. I will say that of the 300-plus co-workers I have cycled through in my time as a freelance copywriter, I considered you within the group of approximately 5 that I would have been interested to pursue social interaction with aside from being paid to do so. As it was, I very much enjoyed our intermittent smoke breaks together and the occasional friendly interlude, especially when contrasted with my general feeling about being present at our shared workplace. If I had to sum up that feeling generally I would characterize it as, “intense boredom punctuated by low-grade suicidal ideation.”

This brings me to my first point, which is that I wasn’t very good at my job because I was deeply unhappy to be there, every second of every day. I know a lot of people claim to hate their jobs, and perhaps they all do, but my ability to remain physically present at our mutual workplace was achieved only by applying 99% of my frustrated mental and creative energy toward convincing myself that I was not present in said workplace. I devised a number of amusing practices in this pursuit, but that is a subject for another time. I mean to highlight a difference between us, Sarah Sweeney, because by all accounts, including my own (albeit spotty) observation, you were very good at your job. Not only was everyone impressed with your fortitude, you maintained an even temper that endeared you to even the most distant, angry temporary employee – namely myself. You were so good at your job, in fact, that it earned you a promotion and transfer to the Berlin office, and here we arrive at the real crux of my message.

Though it did not fall within the strictest parameters of my copywriting duties, I was enlisted to draft your corporate goodbye card, to be signed by all 200-plus people in the office – none of whom I liked so well as you – to wish you good luck on your overseas journey. Never doubt, Sarah Sweeney, that we all wanted to send you off with optimum possible fanfare, as permitted by the parameters of highly impersonal office society. I even had the perfect idea, prompted by a picture of you that I had taken — one of the many attempts to distract myself from the beige walls closing in around me, but also one of those rare moments of actual human interaction and a sterile office environment. Remember that day, Sarah Sweeney? You brought in a prize ribbon you’d won in elementary school – I can’t remember now what you won it for, but the joke was that the ribbon proudly proclaimed you to have taken 37th Place. We all thought it was hilarious, and everyone seemed to really enjoy my photo of you holding up your ribbon with a mock-pout. You yourself liked that image enough to circulate it by office e-mail, and it was clearly the place to start when crafting a humorous and heartfelt goodbye message to you.

This is the part I think about, Sarah; I think about it all the time. I was not very good at my job, true, but I was once a good writer and I was even once a good copywriter. And frankly, even the lowest functioning of creative minds could tell you the appropriate fare-thee-well sentiment to pair with this image is: You’ll always be #1 to us! Truly, nothing could be more accurate or simple. Take lunch.

Why then did I provide the following piece of copy: You’ll always be #37 to us!? Sarah Sweeney, I have pondered the question through long unemployment – which I do not blame you for, I had it coming – and with the first twinges of my returning faculties, I can only say that spending so long in a corporate milieu had petrified my soul to the point where I could not string even a simple, sincere corporate greeting together with any degree of aptitude. I swear, I proof read the card three times and the hideous disconnect did not jump out at me. It wasn’t until your goodbye party, at the moment you opened your card and I saw your face, that I realized my mistake. The depth of your disappointment was finally enough to penetrate the deadending haze of the boardroom and jolt some semblance of awareness back into me. By then, of course, it was too late.

Of all the people to bear the brunt of my corporate ennui, Sarah Sweeney, it shouldn’t have been you. You are not to blame for the system; you just happened to be very, very good at negotiating it, and for this you deserved your due. I suspect, had I executed your going-away card properly, it would have sat on display on your new desk in the Berlin office, to assuage any doubts about how well-loved you were from whence you came. I likewise suspect I would not have been laid off, but as you can see this was a blessing in disguise, because I am not suited to the system you negotiate with such alacrity. It kills my mind.

But that does not absolve me. It’s been 8 years, and I sincerely hope you haven’t given the incident as much thought as I have, but in case it ever made you sad I want you to know I am very sorry, Sarah Sweeney. You were always #1 to me.