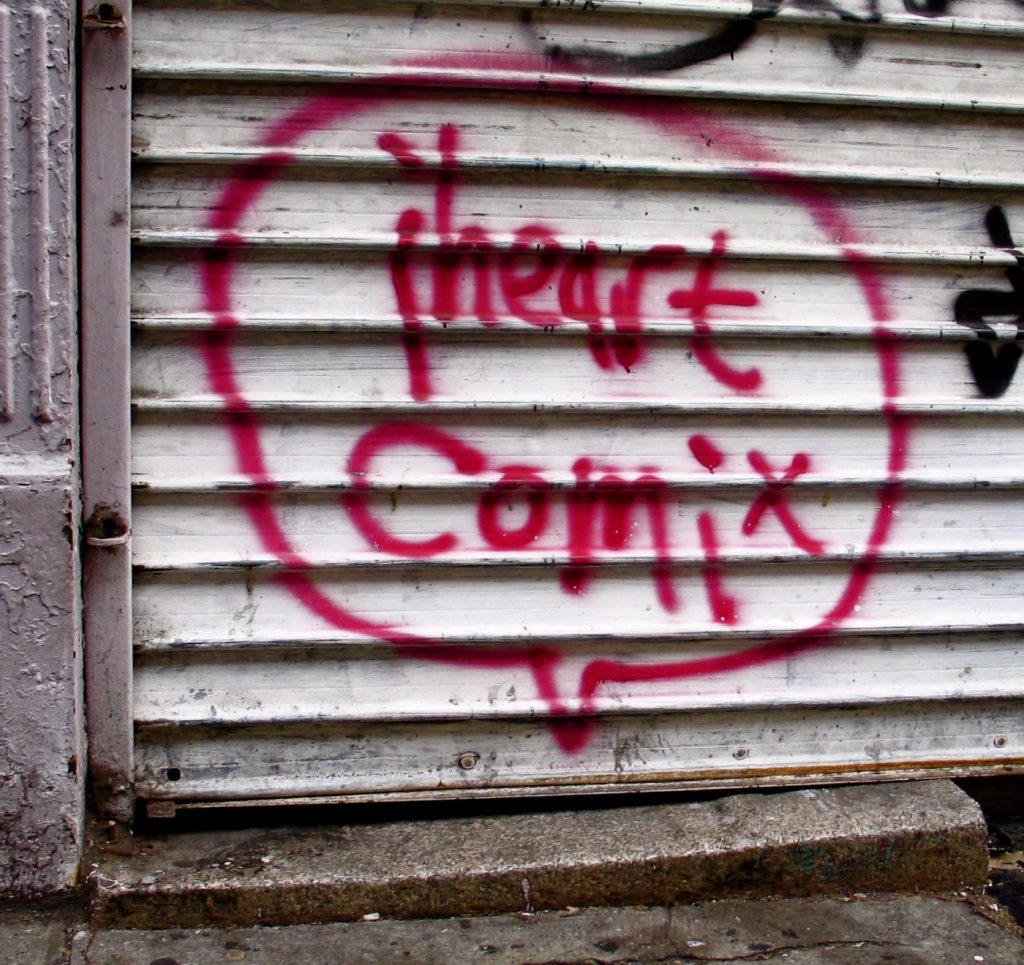 Half of comic book readers are female, and yet, as with most forms of media, women are radically underrepresented, both as protagonists and creators. But metro Detroit lady geeks are in for a treat: The second annual ComiqueCon, a one-day celebration of female comic creators co-sponsored by Green Brain Comics and the East Dearborn Downtown Development Authority, will take place Oct. 22 at the Arab American National Museum, and it promises to be a super good time.

The recent breakout of some high-profile comic book creators, including Kelly Sue DeConnick (Pretty Deadly, Bitch Planet), and mainstream fare centered around female characters (such as the wildly popular Jessica Jones Netflix series) has been proving to the mass market that women bring much to the table, in terms of both content and readership.