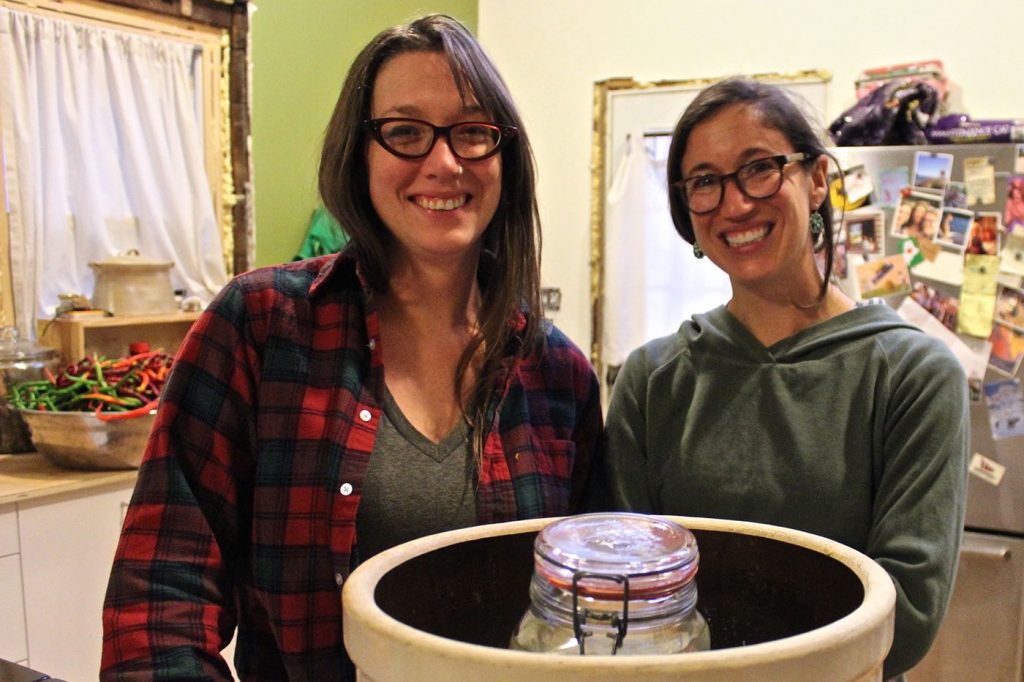 It is easy, in our first-world era of refrigeration and international produce exchange, to think of food culture as a never-ending string of trends and dietary fads. But certain food techniques stretch back to the bedrock of civilization, and have developed hand-in-hand with human society, to the point where bacterial culture and human culture are indistinguishable.

Fermentation is perhaps best known for its application in dairy and alcohol products, but in reality it’s a process that may be enacted with any type of food that contains water. On a biological level, the chain reaction of fermentation involves the encouragement of certain naturally occurring yeasts or bacteria, which variously produce effects that have been useful in the long-term preservation of food, the cultivation of complex nutritional and delicious flavor profiles, and recently discovered health benefits.

While its capacity for food preservation explains part of fermentation’s multicultural, wide-ranging, and ancient use, Stephen Roginson, co-founder of Detroit’s Batch Brewing Company, has another theory.

“Beer, like everything else, was discovered accidentally, and it created an environment where people were healthier,” says Roginson, in an interview that takes place during a sun-soaked and crowded happy hour in Batch’s taproom. “Water was, for a very long time, an unsafe thing to drink. The organization of mankind around farming was not for making bread. It was for making beer so we didn’t die of dysentery.”