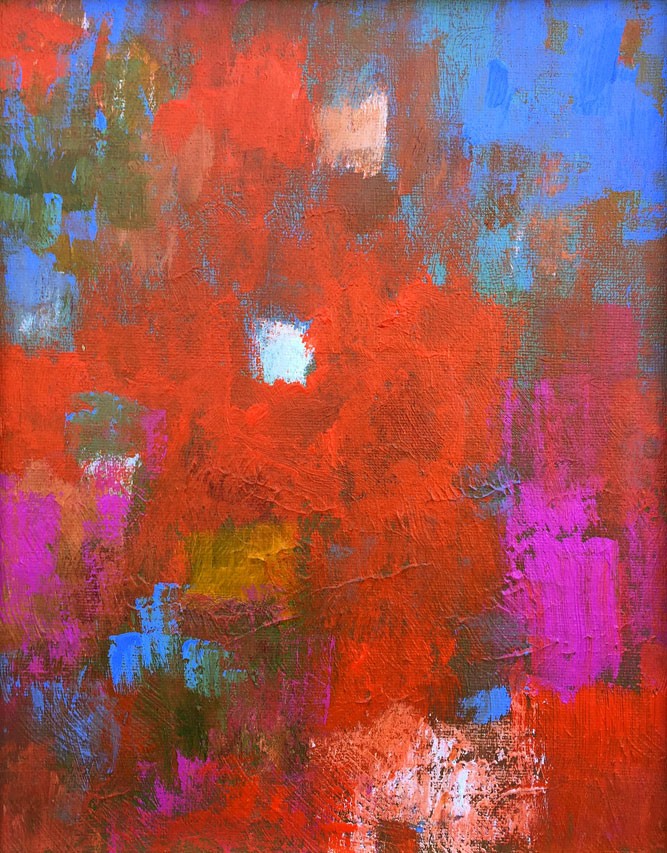 It takes a lot to be thought of as an institution, an element so integral to a community that it’s impossible to imagine it not being there. Sometimes it’s a building, or a business, or even a natural feature — in special cases, it might be a person. Longtime Cass Corridor resident John Brown is one such person, and in his long years as a resident of Midtown — long before it was called Midtown — he’s become a kind of institution around the Cass Corridor and Woodbridge.

Brown is known for many things: his love of gardening, his unflagging patronage of Avalon bakery, his tendency to engage in lively conversation with strangers-turned-friends, his appreciation of wine as a cultural heritage — but he has also nurtured an inter-media art practice alongside the quotidian responsibilities of supporting and raising his family. This creative side, previously only glimpsed by his participation in group shows or one-on-one exchanges with other creative souls, will be on wider display for the first time in a large exhibition of Brown’s work, set to open Saturday, Feb. 4, at the Cass Cafe.

It is fitting that the Cass Cafe, a Corridor institution in its own right, is the location for Brown’s first solo show and major retrospective.