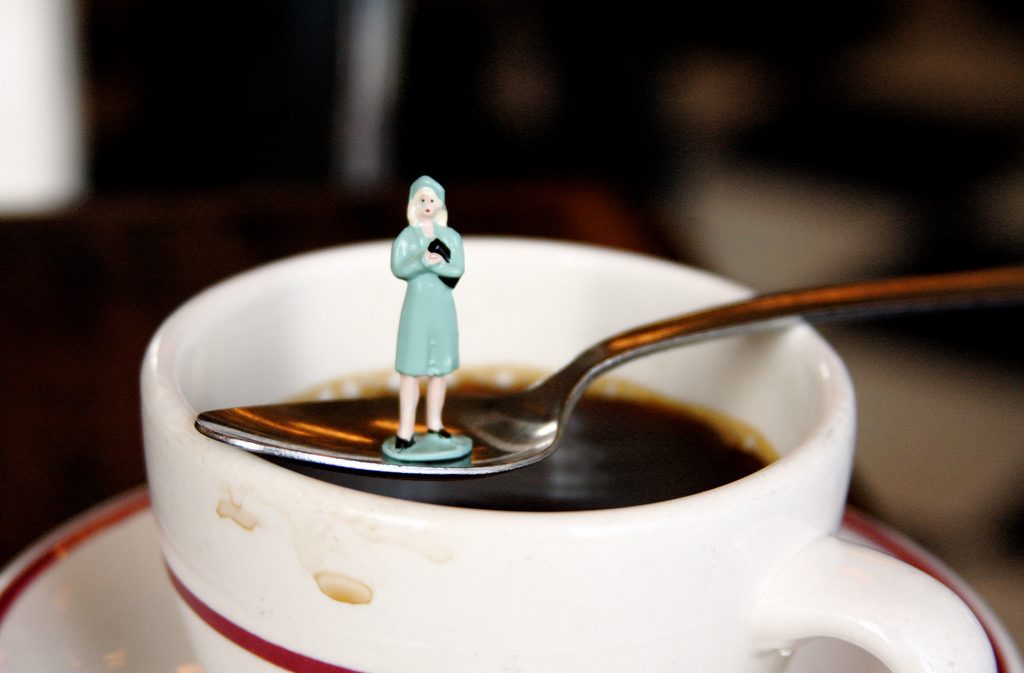 DIANA DINVERNO began her writing life by authoring essays and features for numerous Michigan publications. She was a finalist for the New Rivers Press 2015 Short Story Prize and the recipient of awards from Detroit Working Writers (fiction, creative nonfiction, and poetry), Rochester Writers (memoir), and the Poetry Society of Michigan. Her work appears in The MacGuffin, Peninsula Poets, and American Fiction, Volume 15, The Best Unpublished Stories by New and Emerging Writers. Recently, she completed a work of historical fiction set in Renaissance Florence. Diana, a graduate of the University of Michigan and the University of Detroit School of Law, lives and works in metro Detroit. www.dianadinverno.com

KEITH TAYLOR has authored or edited 16 books and chapbooks, including his most recent small collection, Fidelities (Alice Greene and Co., 2015). His most recent full length collection The Bird-while, was published by Wayne State University Press in February, 2017. His collection, If the World Becomes So Bright, was published in 2009. He has also co-edited several collections of fiction and non-fiction, including a recent collection of contemporary Michigan ghost stories. His poems, stories, reviews and translations have appeared widely in North America and in Europe. He has received Fellowships from the National Endowment for the Arts and the Michigan Council for Arts and Cultural Affairs. He teaches at the University of Michigan where he also serves as Associate Editor of Michigan Quarterly Review and director of the Bear River Writers Conference. He spends his summers teaching at the University of Michigan Biological Station near Pellston. http://www.keithtaylorannarbor.com/

KRISTIN BARTLEY LENZ is a social worker and writer who has lived in Michigan, Georgia, and California. She has a B.A. in psychology from the University of Michigan and a MSW from Wayne State University. She writes for Detroit non-profits including the Skillman Foundation and Gleaners Food Bank, and manages the Michigan Chapter blog for the Society of Children’s Book Writers and Illustrators. Her first novel, The Art of Holding On and Letting Go, was published in September 2016 and was the winner of the Helen Sheehan YA Book Prize and a Junior Library Guild Selection. http://www.kristinbartleylenz.com/

LAURA HULTHEN THOMAS’s short fiction and essays have appeared in a number of journals and anthologies, including The Cimarron Review, Nimrod International Journal, Epiphany and Witness. She received her MFA in fiction writing from Warren Wilson College. She currently heads the undergraduate creative writing program at the University of Michigan’s Residential College, where she teaches fiction and creative nonfiction. Her short story collection, States of Motion, is forthcoming this spring from Wayne State University Press.

SARAH ROSE SHARP is a Detroit-based writer, activist, photographer and multimedia artist. She writes about art and culture in Detroit for Hyperallergic, Art in America, and others. She has been to all 50 states and shown work in New York and Detroit. She is not a huge fan of bios. http://sarahrosesharp.com/

AUBRI K. ADKINS is a short story writer and memoirist. Her short story, Midday Tumbler, was published in the Tusculum Review. She has a B.A. in the Liberal Arts from Lawrence University in Appleton, WI and a M.A. in Industrial and Organizational Psyhology from the Chicago School of Professional Psychology in Chicago, IL. She is the host of the East Side Reading Series and would love to talk to you.