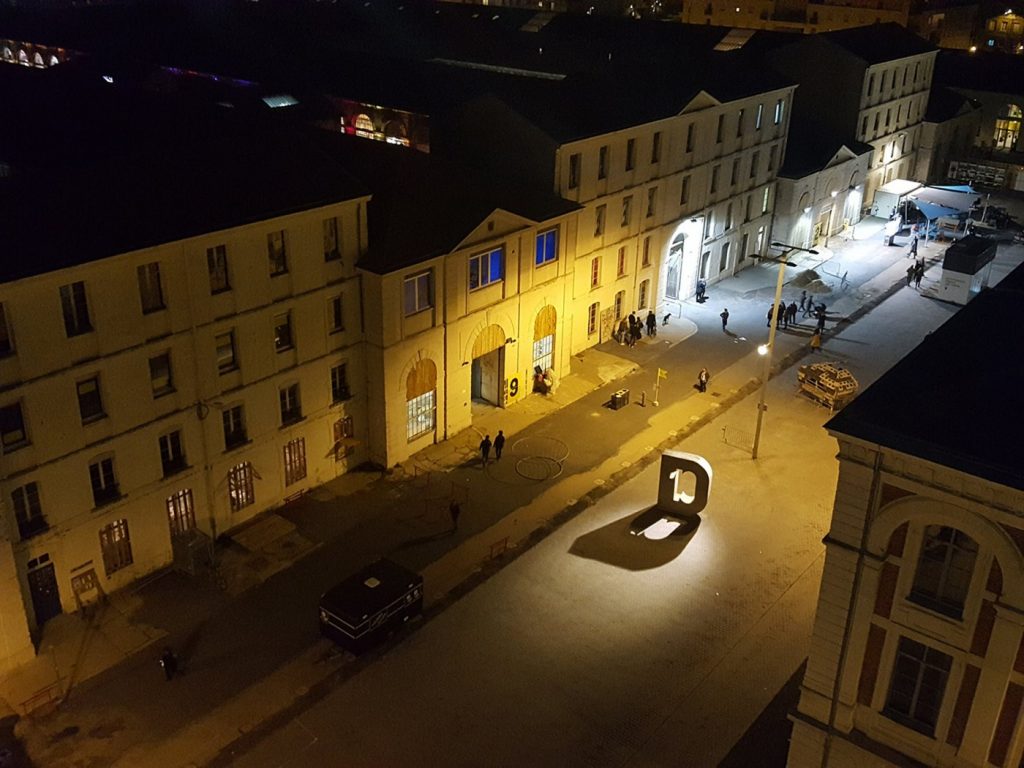 When Detroit Creative Corridor Center (DC3) began the lengthy and involved process of applying for UNESCO City of Design status on behalf of Detroit—a goal that was successfully achieved at the end of 2015—they did so knowing it would help centralize the role that design plays in shaping cities, and the lives of their citizens. Their efforts were bolstered by $1 million in new funding from Knight Foundation to help engage community members in urban revitalization that leverages Detroit’s design legacy and creative industries.

“Applying for the UNESCO designation was one of the long-term goals identified by the Detroit Creative Corridor Center’s founding director, Matthew Clayson, when the initiative launched in 2011,” said DC3’s director of advocacy and operations, Ellie Schneider, in an email interview. “DC3 spent several years developing programming and building partnerships locally and within the UNESCO network to make a case for Detroit’s membership in the Creative Cities Network. Applicants must demonstrate a legacy of design, show that there is an active design community today, and demonstrate potential for design to foster sustainable, equitable development for the city moving forward.”

The success of this effort has  created a ripple effect within Detroit, as well as thrust the city and some of its foremost innovators onto an international stage. Detroit was the focus of the U.S. pavilion at the 2016 Venice Architecture Biennale (the results of which are now on display at MOCAD through April 16) and was also the invited guest city at the 2017 Biennale Internationale Design Saint-Étienne. The festival runs for a month in the French City of Design, closing April 9, and the opening weeks have featured presentations, panel discussions and performances involving more than 60 members of a Detroit contingent. This motley crew included entertainment justice practitioners, urban farmers, curators, artists, members of city government and, of course, the exhibition-makers responsible for the three main Detroit showcases: independent design duo Akoaki, creative infrastructure-builder Creative Many, and social innovation curatorial team Public Design Trust.