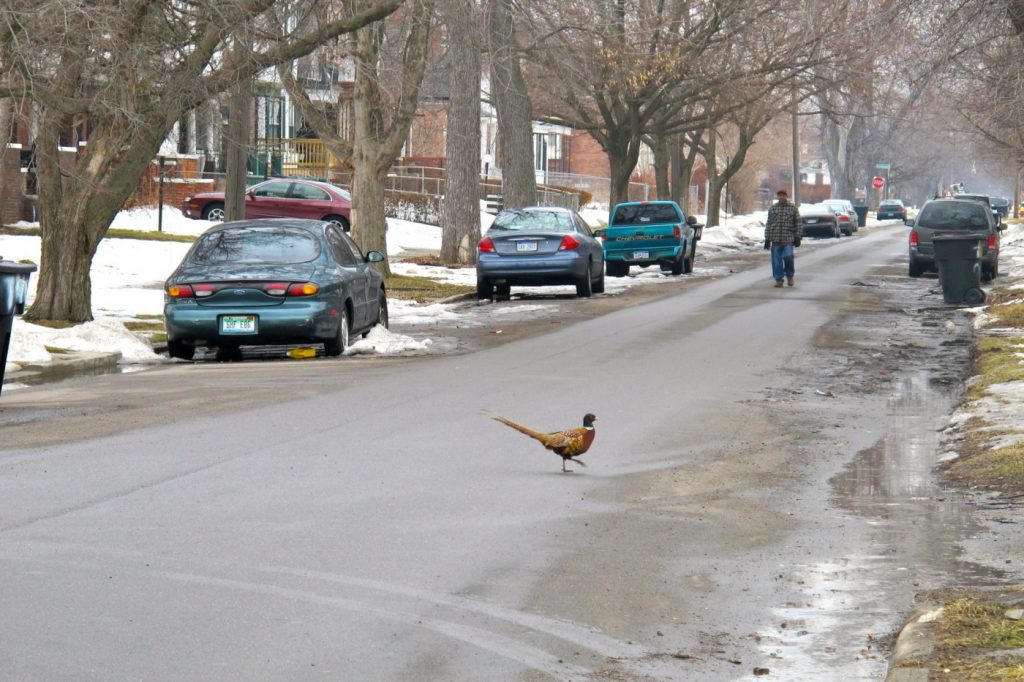 Perhaps we are, as a Western culture, a little too obsessed with preservation.

We can talk about rust as an end-of-life for iron, or we can see it more broadly, as a part of a cycle. All things, all creatures, will age-change-die and diminish into dust. This is the elemental design of our planet. What we claim for ourselves, nature reclaims, eventually. All of it.

Eastern philosophy seeks to accept the cyclical and degenerative nature of this worldly plane. This is a spiritual landscape populated by characters like Shiva, a “destroyer and transformer” and part of the major trinity within the Hindu faith. This, in contrast to the favorite son of Western religion, who was barely dead three days before making his comeback. We Westerners—we Detroiters—are always looking for a comeback, seduced for long decades by some suggestion that it’s just around the corner. We Americans, always worshipping and seeking to reclaim youth, continuously attempt to permanently lock down happiness, endlessly reliving our glory days, and, most toxically, forming an electorate convinced it can “make America great again” by somehow dialing back the clock to reinvigorate white supremacy.

How’s that going for us?