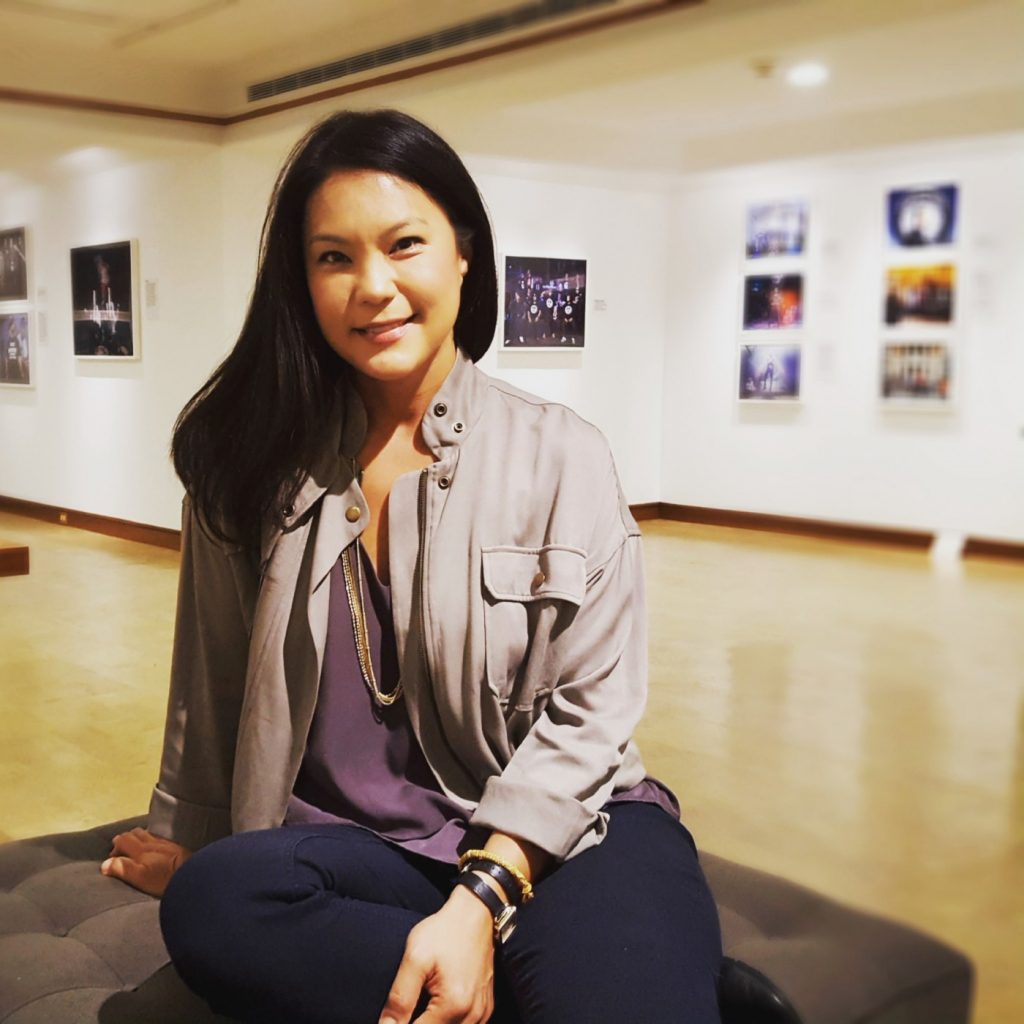 Detroit has a long history of innovative music, with roots in jazz and funk, multiple legacies in Motown, electronic and house music, as well as a wave of rock bands that created some of the definitive albums of their genres. All these and more directly influence yet another original sound: Detroit hip-hop. Opening Friday, a solo exhibition by photographer Jenny Risher celebrates this scene, with a comprehensive survey of portraits from Detroit’s underground to the biggest mainstream names.

“D-Cyphered: Portraits by Jenny Risher” features 81 images showcasing 230 figures from in and around Detroit’s hip-hop scene. Die-hard fans of Detroit hip-hop will be gratified to see that Risher left no stone unturned, working assiduously with a five-person crew of trusted advisers to assemble a time line and subject list that represent Detroit hip-hop in its full flavor. “There’s never been anything purely documenting Detroit hip-hop,” said Detroit native Risher, a commercial photographer who works for advertising agencies and is a longtime contributor to Hour Detroit magazine. “I really had to start from zero. Luckily these artists are still alive to tell their stories — really, it’s the perfect time to do this, because the originators are still alive and still relatively young.”

As she worked her way through the scene, researching and seeking shoots with the artists whose names came up time and again, Risher continued to vet her master list. “Every person in this exhibit saw my list,” she said. “I asked, ‘Am I missing anybody? Is everybody here?’”