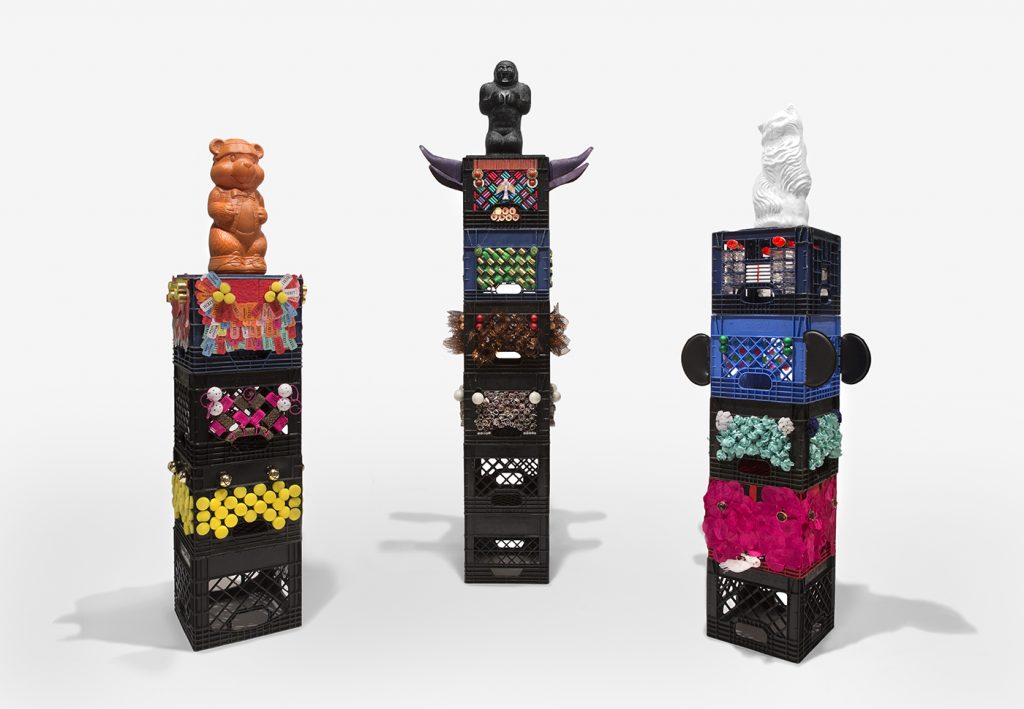 This week, while you’re out at Riverfront Park in Jefferson-Chalmers, enjoying a spate of performances, workshops, and other programming associated with this year’s Riverfront Arts Festival, be sure to take a moment to track down four interactive sculptures I’ve installed, for your emotional needs. You can see more images here.

So glad to join the company of some of my favorite artists, and many thanks to organizer Jaime Lutzo, for her inexhaustible energy on this budding festival! Come on out this weekend!