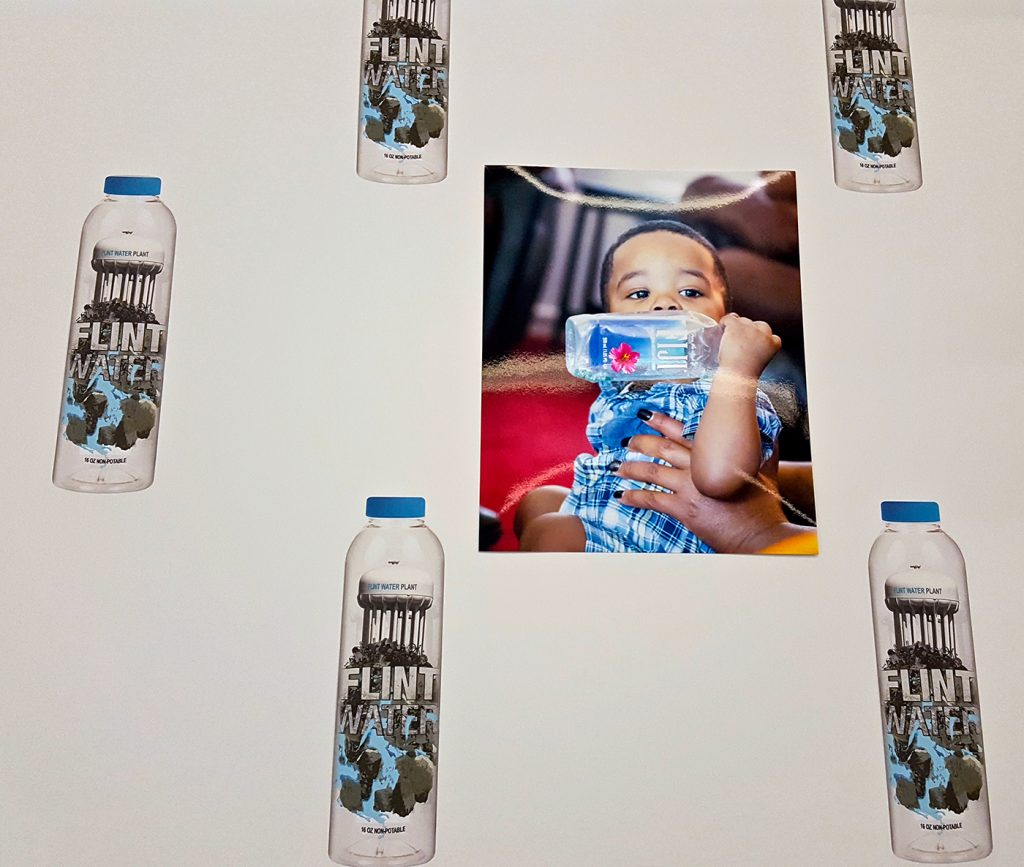 DETROIT — In 2014 the city of Flint, Michigan decided (while under emergency financial management) to enact a cost-saving measure that temporarily switched the municipal water source from Lake Huron to the Flint River. The pH of this new water interacted toxically with Flint’s aging infrastructure, resulting in the mass lead-poisoning of a large cross-section of an already embattled citizenry. Despite numerous complaints raised by consumers immediately following the switch, Flint city authorities continued to reassure residents that the water was safe to drink well into the following year, when it came to light that in fact the water contained lead levels that were, in some cases, dozens or hundreds of times higher than the Environmental Protection Agency’s safety threshold. Flint officials have also been implicated in fatal outbreaks of Legionnaires’ disease due to the contaminated water.

Fast-forward to 2017. Though issues with the water source and wider system have ostensibly been corrected, there are lingering concerns about the damage continuing as a result of the destabilized chemistry in the pipes of residential homes, not to mention the damaged trust of a citizenry that is reluctant to believe any official word from the city at this point, and the catastrophic implications of a generation of Flint children impacted by lead poisoning and listeria, while research about other complications is ongoing. Still, public attention paid to Flint waned amid so many other disasters — who can keep up?

Enter Chicago-based social practice artist Pope.L, who came to Detroit by invitation of experimental gallery What Pipeline to perform an intervention of his choosing. He chose to use his platform and cachet as an artist to highlight the ongoing concerns of Flint residents with the Flint Water Project.