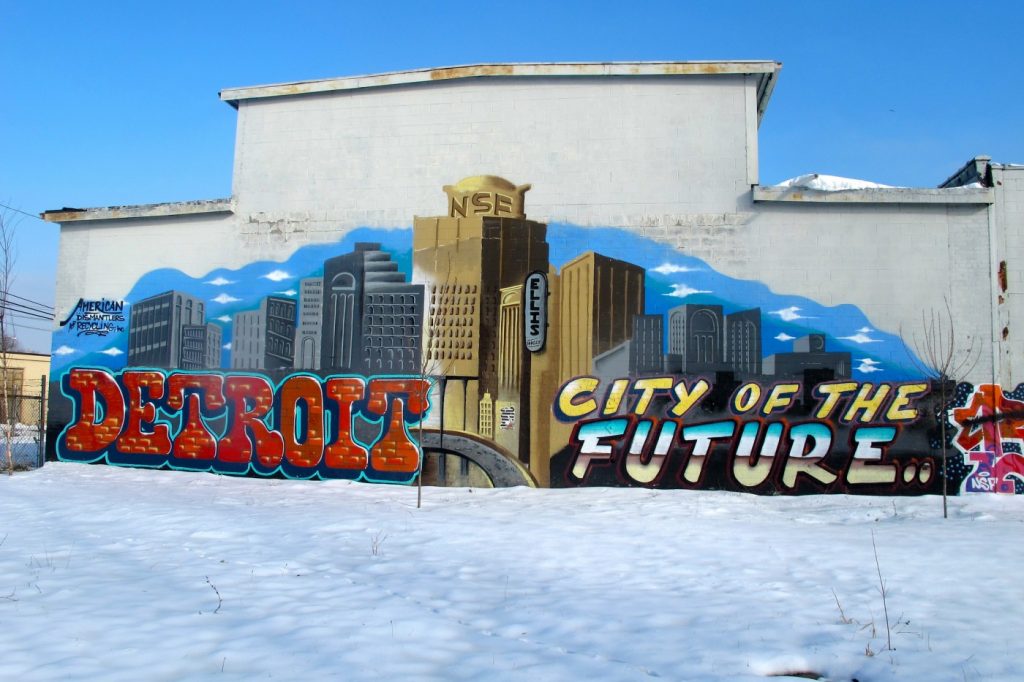 If there is in society a collective consciousness, then art is its imagination. Imagination is different from fantasy, which conjures up desires divorced from reality; imagination is creative problem solving that assesses what is available and re-creates it into something new, better, or self-satisfying. Detroit has been short on many things over the past fifty years — economic prosperity, functioning city services, racial justice, validation — but it is astonishingly long on imagination and creative problem solving. People who truly know artists know that they are all problem solvers at heart; they just have different problems.

The talent of Detroit lies in plain sight, if only you demonstrate interest, generosity of spirit, and patience. Here, then, are some field notes and observations from seven years of study within the Detroit art scene, highlighting our strengths, our surprising customs, and the needs that threaten the health and sovereignty of this thriving environment.

For some, Detroit is an easy place to love; for others, it is a launch pad; for many, it is an anchor — perhaps offering ballast and stability but also entrenchment. In recent years, Detroit has become something of a hot destination for reasons that include the trend of disaster tourism, the accessibility and potential of affordable living and work spaces, and the lively profusion of long-hoped-for new growth and culture, generally understood as the comeback narrative.

Each of these carries a set of embedded contradictions because, as even a short time in Detroit will reveal to the observant visitor, it is a place of simultaneous truth, where the stories you find form only one part of a complicated picture. Disaster tourism comes in part because some of the easiest things to notice about the city are ruin, decay, and dissolution — assuming you wander or are led anywhere outside the city center and isolated pockets that are enjoying the bulk of investment and redevelopment. When the outside world comes to gawk at the high-visibility trappings of a city ravaged by decades of racism, industrial decline, and corrupt politics, there is a sense that it is to reassure themselves that this could never happen closer to home (spoiler alert: it can).