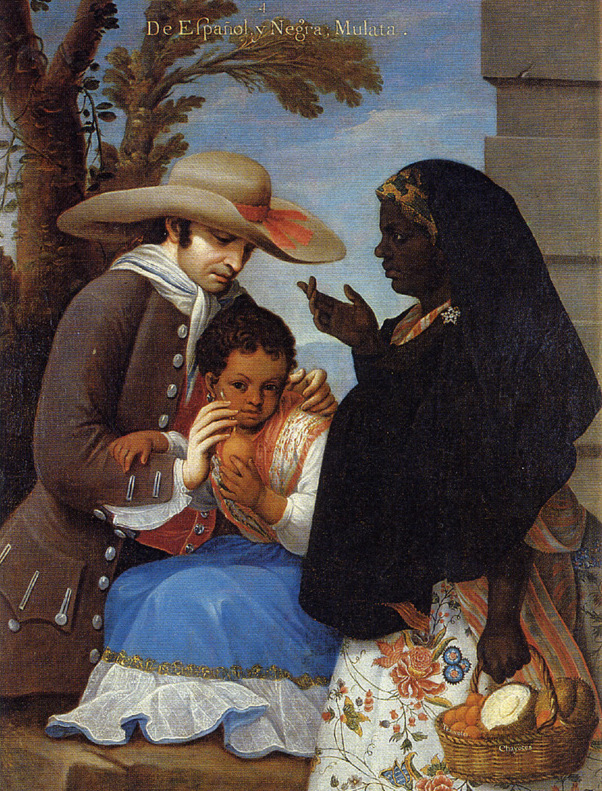 It seems as though someone has gotten tired of waiting for the next Dan Brown novel to come out, and taken matters into their own hands. As reported by the LA Times, a mysterious letter was received by the Los Angeles County Museum of Art (LACMA), indicating the presence of a long-lost painting somewhere in a two-mile vicinity of the museum itself.

The painting in question is known as “Española” (Spanish girl), after the central figure in the painting, and is the final piece in a set of 16 casta paintings by Miguel Cabrera (circa 1715–1768) — a uniquely Mexican genre of ethnographic paintings showcasing children as the result of interracial relationships among the viceroyalty of New Spain colonies.

The letter, received some two years ago by curator of Latin American art at LACMA, Ilona Katzew, was penned in an odd, first-person style, speaking as the painting itself, and signed as if by the little girl, who appears in the family portrait, dressed like a little princess.

Image of a casta painting by Miguel Cabrera, courtesy of LACMA.