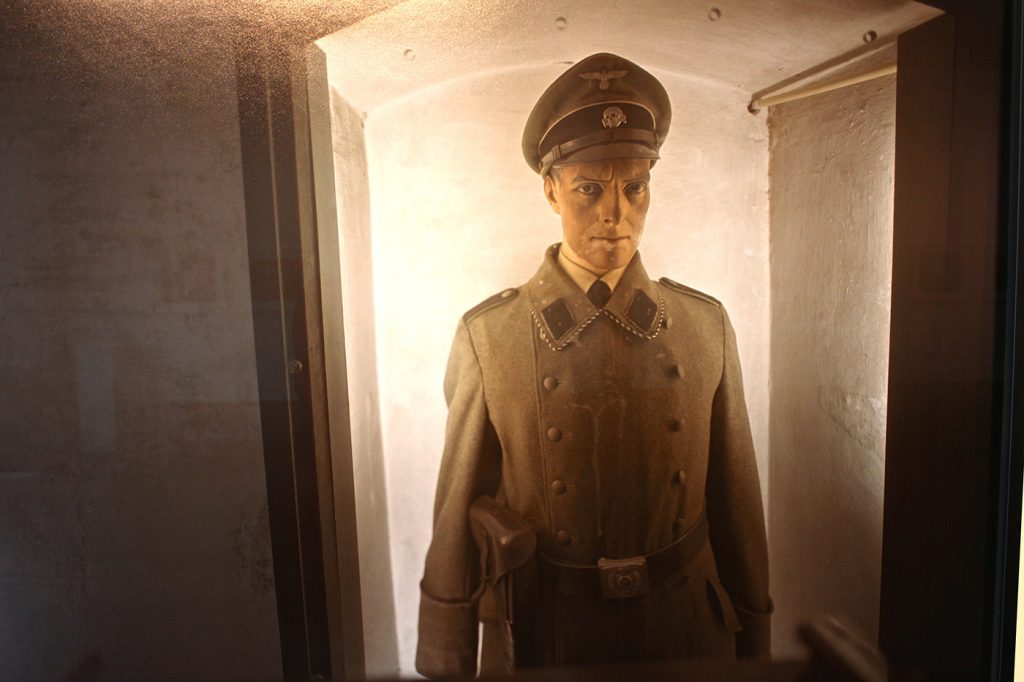 COLUMBUS, Ohio — It is possible — tempting, even — to view historical events through a gauzy filter, once which lends a layer of abstraction to the fact that they took place in the same reality as the one we currently inhabit. For an event like the Holocaust, this filter is often created by images exclusively presented in black-and-white film. Much like television of a bygone era, it’s difficult to imagine that those events happened, when they happened, in living color.

12 Nazi Concentration Camps, presented by Angela Meleca Gallery, is a body of work by photographer James Friedman who, in the early ’80s, took the largely unprecedented step of documenting post-Holocaust era Nazi camps in color photography.

“For the first time, photographs of concentration camps are brazenly passionate and ‘hot,’ rather than detached and ‘cool,’” wrote Friedman in his 1983 artist statement. Friedman began as a self-taught photographer, before attending the Ohio State University Honors Program to earn a BFA degree with Distinction in Photography. Later, while earning an MA degree in photography from San Francisco State University, he worked as an assistant to Imogen Cunningham, and also served as a studio assistant to Ansel Adams.