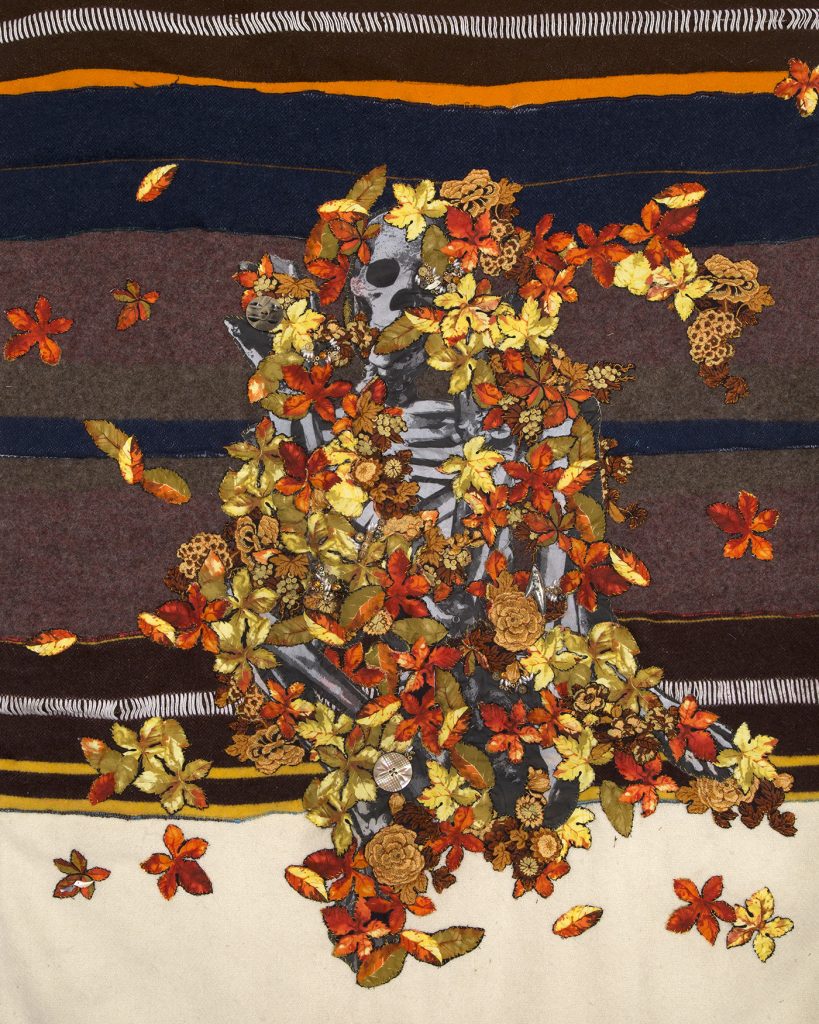 Popps Packing is pleased to present our winter salon show, The Lounge of Saturn. Saturn is known as the mythological god of generation, dissolution, plenty, wealth, agriculture, periodic renewal and liberation as well as the god of time. During the month of December the Romans celebrated Saturn during the Saturnalia Festival, a time of feasting, role reversals, free speech, gift-giving and revelry. The Lounge of Saturn is our way to pay homage to the season, to the god of renewal, to honor the cycles of life and death and all that lies in between. The Lounge of Saturn will be an actual lounge space that folks can hang out in and relax while also viewing, sitting on and interacting with the art on display. The exhibition will feature both functional works and non functional works, video, installation, fine art, outsider art, printed matter, found objects, ceramics, sculpture and more. The Lounge will be in session through the end of January and will likely change a bit throughout its run. Keep an eye out for additional Lounge programming on saturdays.