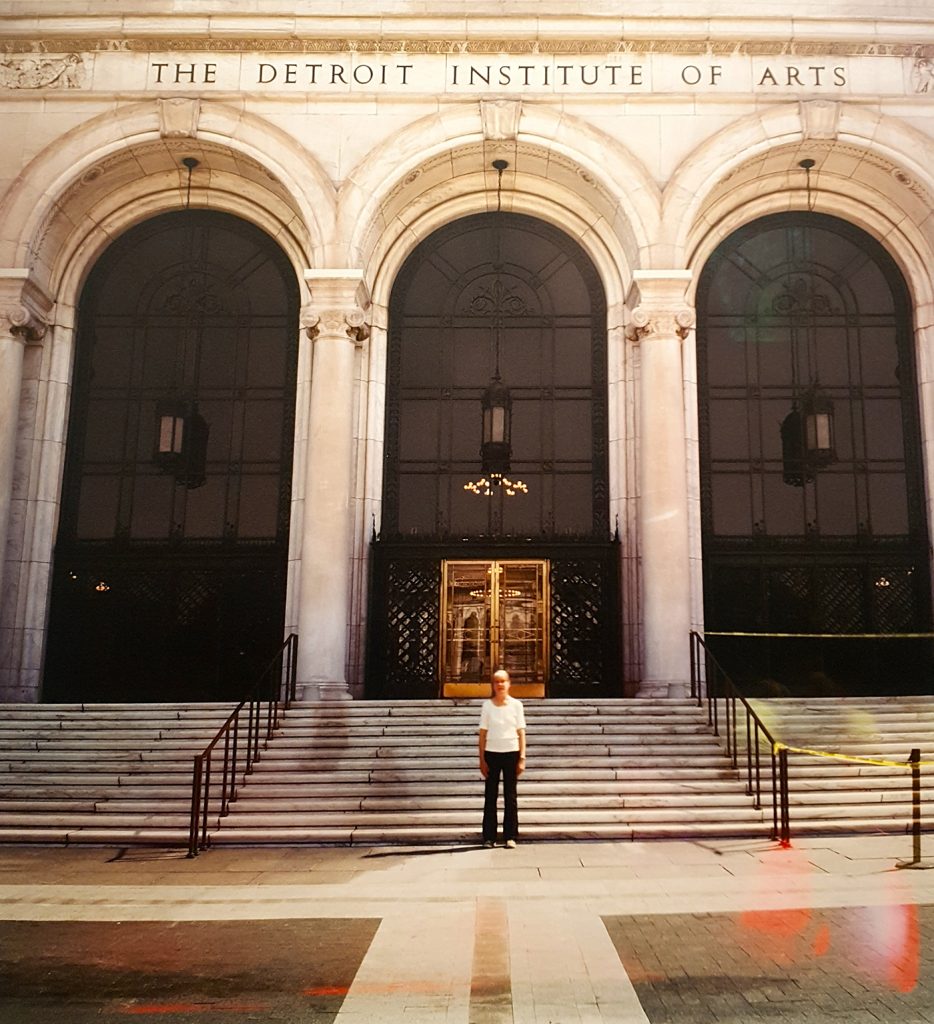 ANN ARBOR, Mich. — The city of Detroit has witnessed a great deal of change in a relatively short period of time, and whether consciously or not, the inhabitants of the city have changed along with it. This is never so evident as when one encounters a native Detroiter who has been away from the city for a long time; these folks can sometimes serve as a kind of time capsule, reminiscing about a version of Detroit that slips increasingly out of focus, for better and for worse.

Though born and raised in Detroit, interdisciplinary feminist artist Suzy Lake left the city in 1969, at the very beginnings of a long and experimental art career, to emigrate to neighboring Canada.

“I was an activist in Detroit in the mid-60s,” said Lake, in an email interview with Hyperallergic. “It was also a time when it was clear, as an artist, I would need to leave Detroit to continue an art career. It did coincide with my husband getting his draft notice, so we left for Montreal.” There, Lake became a trailblazer in feminist performance art, making numerous works involving and reflecting on body, gender, and identity issues.