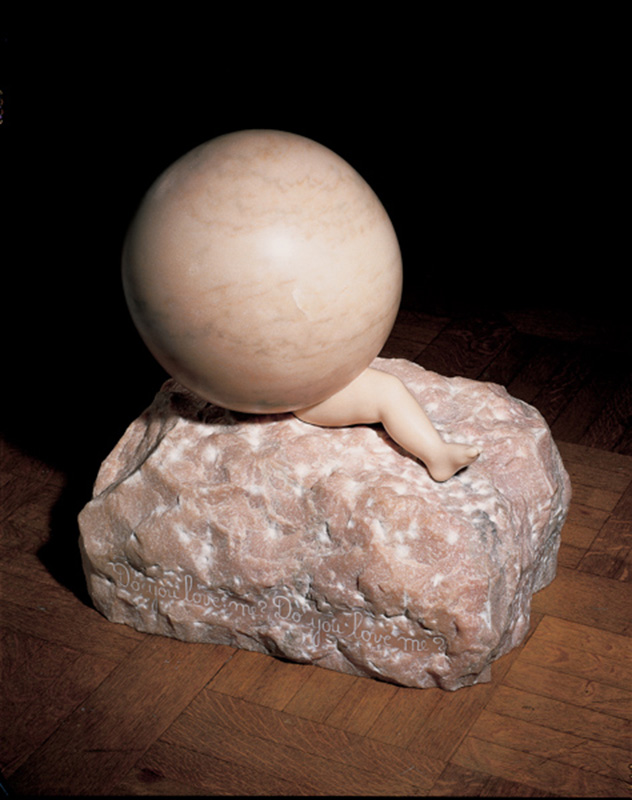 The saga of the dissolution of the Corcoran Gallery of Art seems to have come to a close, with the remainder of its collection being redistributed this week.

Since 2012, public conflict and private negotiations have taken place over the dissolution of assets held by the Corcoran, one of Washington DC’s legacy institutions. The initial plan to sell the Beaux-Arts building in which the collection resided since its founding in 1897, and relocate the institution to the DC suburbs, was scrapped amid protest; trustees began a search for potential partners to support the goal of remaining in the deteriorating historic location, in need of an estimated $130-million renovation.

Early in 2014, the Corcoran indicated it had found partners, but not for the purpose of maintaining the museum; rather, an agreement to offer the gallery’s collection to the National Gallery and its art school and building to George Washington University was unveiled. But as the deal appeared to be on the verge of finalization, several protest organizations, including the Save the Corcoran advocacy group, filed legal briefs with the intent to block the proposed merger. The legal challenge did little more than cast suspicion on the Corcoran’s board for the financial troubles that forced the hand of the institution, and in the aftermath, the associated Corcoran School of Art struggled to find footing within the new GW structure, and any institutions that hadn’t already been licking their chops at the prospect of the redistribution of the nearly 20,000 works in the Corcoran’s collection began mentally redecorating. In 2015, the National Gallery of Art broke the seal, when it selected 6,430 works of art for purchase from the Corcoran.

Image of Louise Bourgeois sculpture courtesy of the Corcoran Gallery