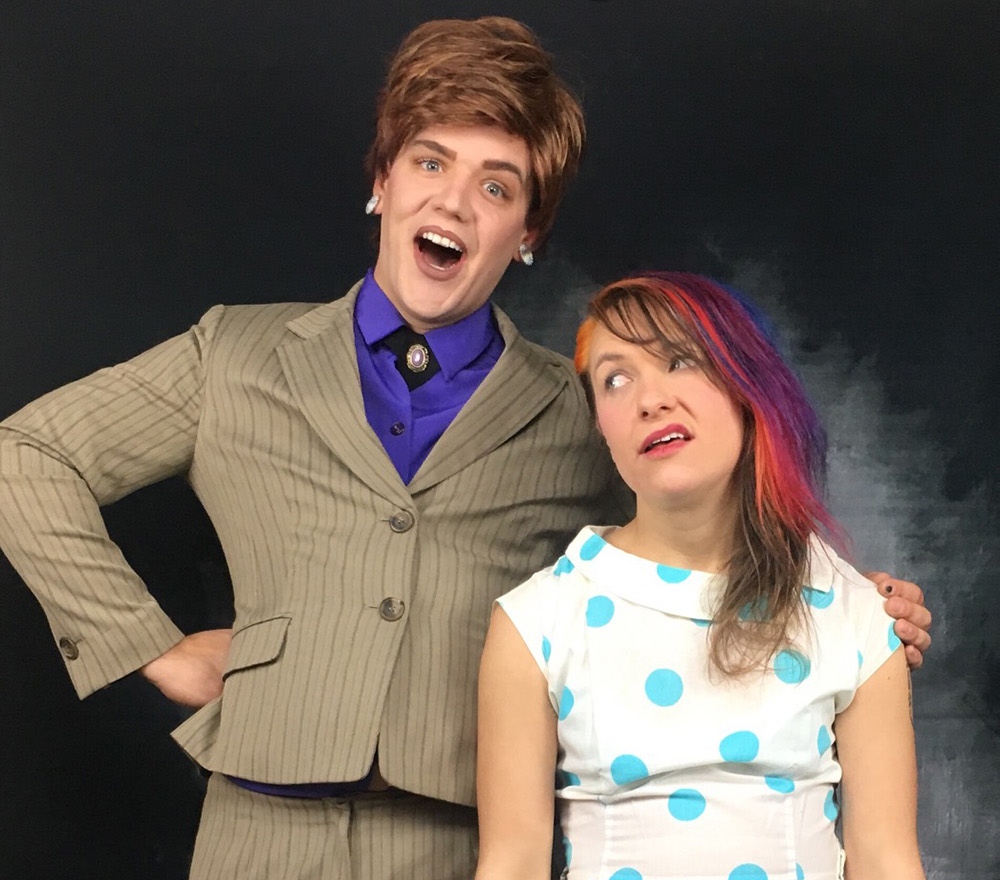 DETROIT — Graduation is typically regarded as a rite of passage that signifies a separation from the structured guidance of role models, especially parents and teachers. So it is paradoxical — or perhaps deeply millennial — that for his thesis project, College for Creative Studies undergrad Seamus Gallagher undertook to curate a show in which he cast himself and two fellow artists, Angie Davis and Austin Brady, as ‘children’ and required them to seek mentors to take on the role of ‘parents.’

“A large part of my Detroit experience [is] seeing the city at ground level,” Gallagher wrote in the introduction to a book being compiled on the methodology, process, and results of the project, which has unfolded over more than six months. He added:

When I’d go out, I would seek out any opportunity to speak with new people at events to get feedback on my current works. This was done in the hopes that those conversations would develop into more work. I realized that facilitating these relationships was tantamount to my development as an artist. I look up to those individuals and I have made it a point to meet with them on a weekly or monthly ba­sis to show them new things I have learned. I soon realized the importance and selfish purpose of such meetings was to achieve the kind of praise a child seeks from a parent.

Gallagher combined this realization with a work-in-progress that involved executing projects from a book titled Handy Dad: 25 Awesome Projects for Dads and Kids.

Image by Seamus Gallagher and Leslie Rogers, courtesy of the artists