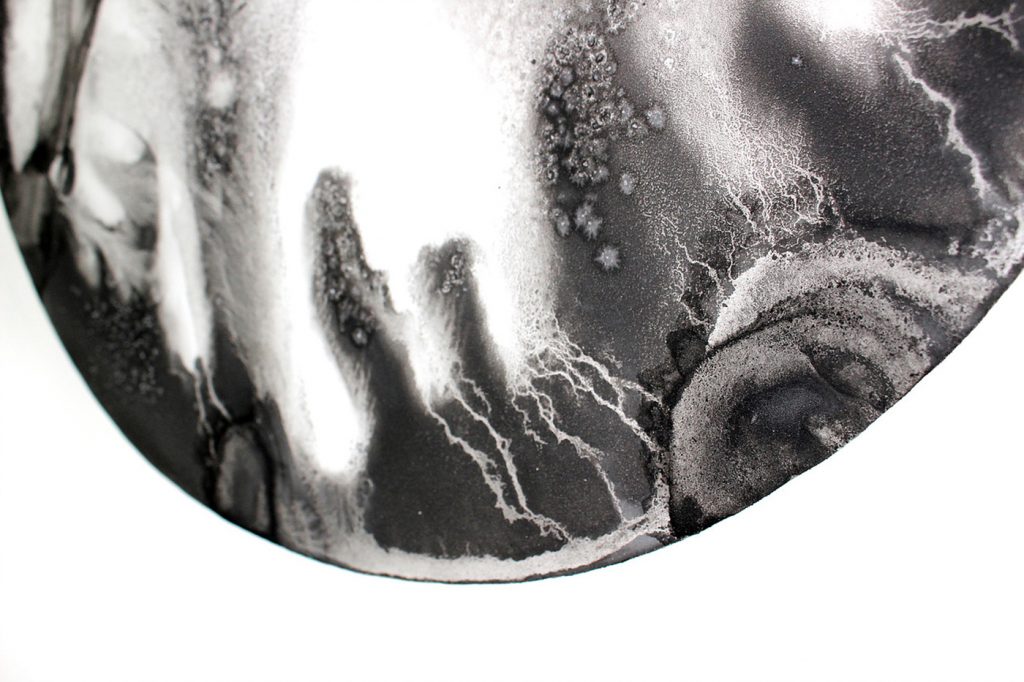 Winsor & Newton has a long history of collaboration between science and art. The company was founded in 1832 by William Winsor, a scientist, and Henry Newton, an artist, who recognized the need for pigment makers to work in the service of the fine art sector. Winsor & Newton boasts a deep connection to art history, including its patenting of a collapsible metal paint tube with a screw cap that enabled the en plein air painting style of Impressionists like Monet. It also designed the Series 7 kolinsky sable brushes (made by order of Queen Victoria) that would create the standard for watercolor brushes, and consulted on products with some of the biggest names in painting of their time, including J.M.W. Turner and John Constable. Where previously Winsor and Newton were just a couple among a handful of colormen in London, their close connection to the needs of artists allowed them to break away from competition, making them a legacy company that has changed hands several times over nearly 200 years in the color business.

The company is presently a piece of an international conglomerate, ColArt, which represents eight different art-related brands that distribute in 120 countries. Over the years, Winsor & Newton experienced a bit of mission drift, emphasizing standard manufacturing practices above the intersection of artists and scientists. But an initiative created by the ColArt board some five years ago founded the Griffin Gallery and Residency Program, and brought in curator Rebecca Pelly-Fry to develop and direct the gallery, international education program, and unique residency (coordinated by Matthew Gibson), essentially from scratch.