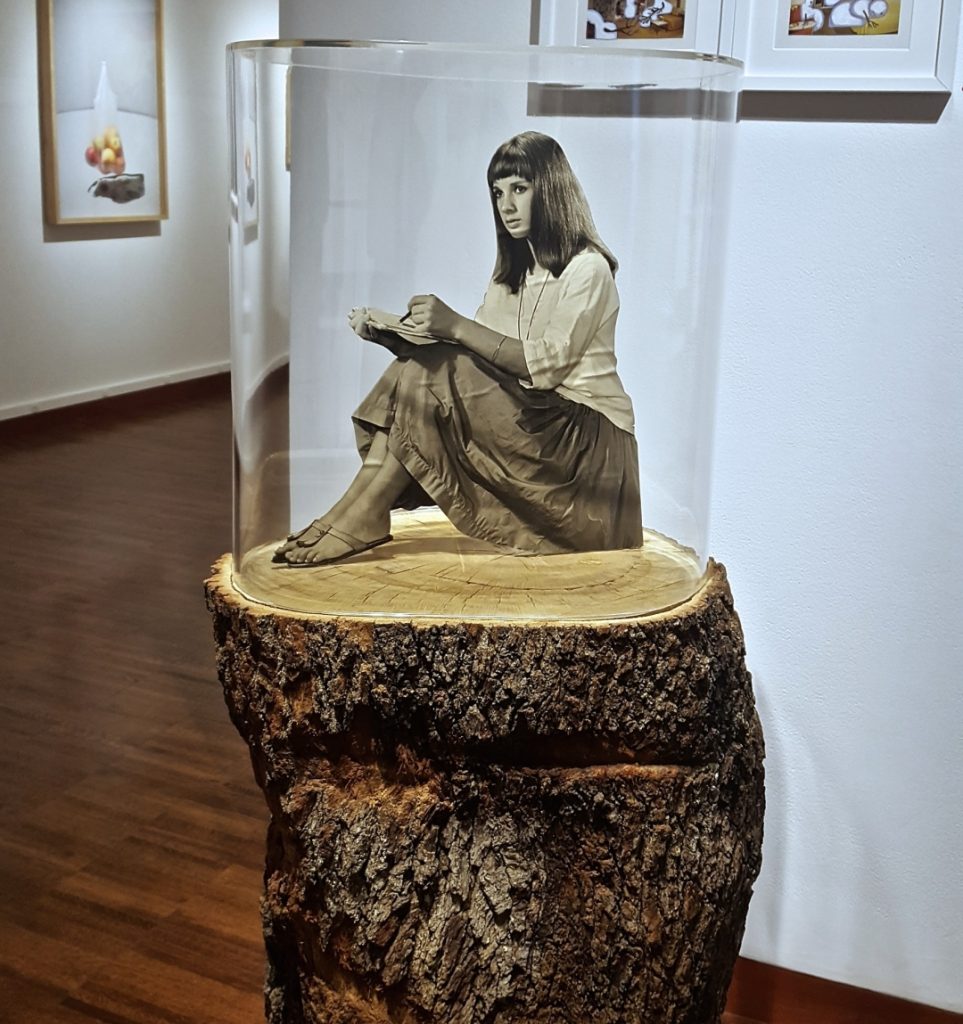 CINCINNATI — This year’s FotoFocus Biennial at the Taft Museum of Art kicked off with side-by-side surveys of works by American photographer Berenice Abbott and French photographer Eugène Atget. The pairing hinges on their chance connection while Abbott was Man Ray’s studio assistant. This encounter proved greatly significant to the emerging discipline of documentary photography, focused on place, in the 1920s and early 1930s.

This exhibition is one of two curated by returning FotoFocus Artistic Director and curator Kevin Moore, under the theme Open Archive. In a change from the previous iteration, FotoFocus opened the field to guest curators at some of its anchor venues, rather than Moore alone curating the core of the biennial. This included a pair of shows at the Alice F. and Harris K. Weston Gallery curated by FotoFocus Deputy Director Carissa Barnard: a solo Chris Engman show, titled Prospect and Refuge, and a group show, Wide Angle: Photography Out of Bounds. If the Abbott-Atget survey presented a foreseeable interpretation of the photographic archive, Wide Angle — and indeed, much of the other festival programming — presented work that pushes the boundaries of photography as a medium and the archive as a construct. From Rick Mallette’s playfully weird snowman doodles, executed in acrylic and marker on commercial postcards and Polaroids, to the intimate and reflective “Log Collage of Girl Drawing” (2008) by Goshka Macuga, to the multilayered performance-turned-photo collages of Sheida Soleimani, the works in Wide Angle treat photography as just one in a series of steps that activate an idea, and the artists’ bodies of work are archives of thought, rather than documentation of fixed reality.

The Photographer as Archivist