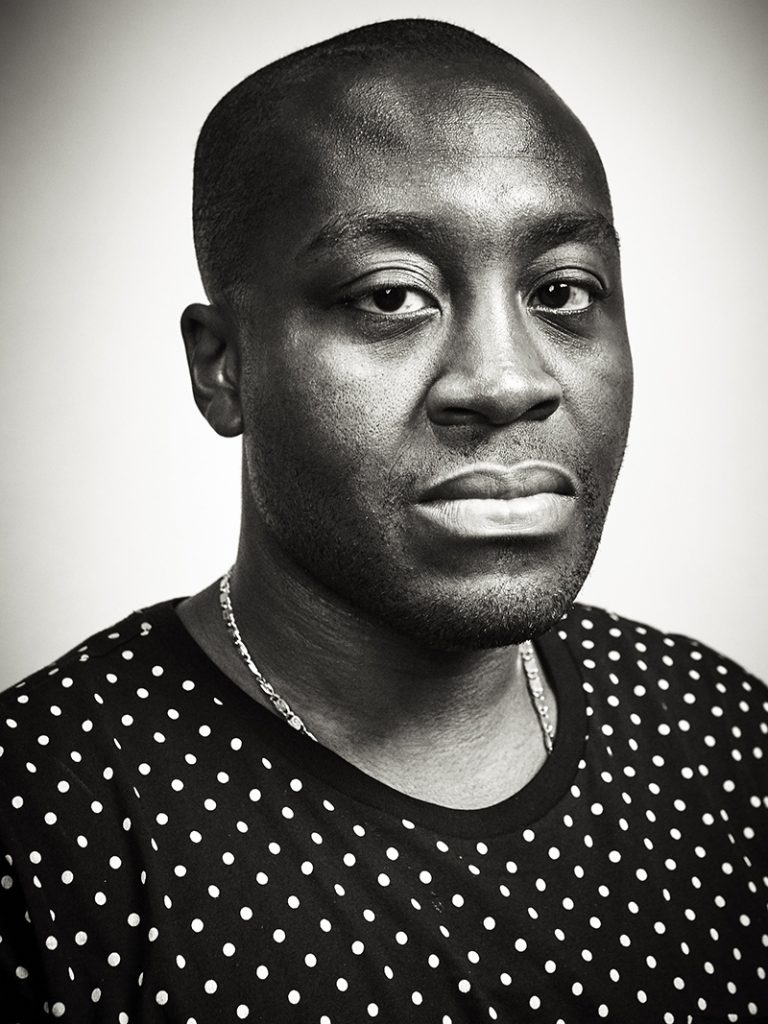 DETROIT — Detroit’’s local scene has been abuzz with excited chatter, following the recent announcement that Larry Ossei-Mensah will fill the vacated Susanne Feld Hilberry Senior Curator position at the Museum of Contemporary Art Detroit (MOCAD). Mensah brings prodigious and diverse experience to the appointment. He has been an independent curator and cultural critic for a decade; he is the co-founder of ARTNOIR; he’s been a writer for his own and other publications; and, in partnerships around the globe, he has organized exhibitions, programs, and events, including recent shows at Elizabeth Dee Gallery in New York City and at the Massachusetts Museum of Contemporary Art (Mass MoCA). Amid a flurry of press surrounding his new role in Detroit, Mensah took some time out for an email interview with Hyperallergic.

Hyperallergic: Are you going to be based in Detroit or floating in and out?

Larry Ossei-Mensah: I will be based between Detroit and the Bronx, where I was raised.

H: Have you spent a lot of time in Detroit?

LOM: Yes, I’ve been coming to Detroit since 2005. I have tons of friends and family in the city.

H: How do you feel about the city?

LOM: I love Detroit! It holds a truly special place in my heart, and I’m excited to have an opportunity to be fully entrenched in the artistic and creative community.