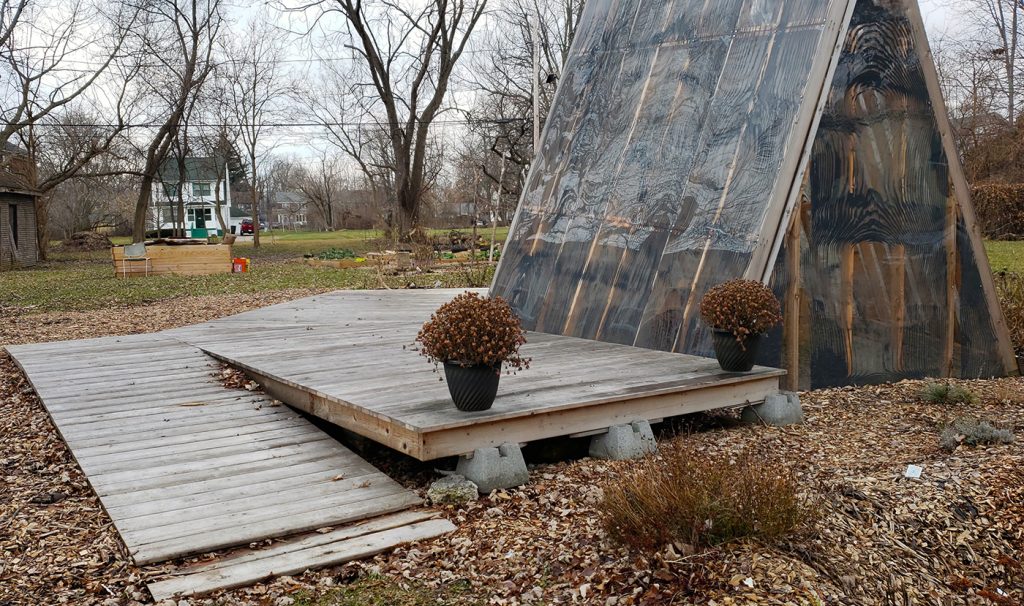 DETROIT — For much of its recent history, Detroit has been shrouded in darkness, both metaphorically and literally: in December 2012, 40% of the 88,000 lighting fixtures in the city were broken or in need of repair. In response to these conditions, the Charles H. Wright Museum of African American History proposed a project called “Shine a Light,” which aimed to illuminate some of Detroit’s darkest neighborhoods with projections of the city’s elders on the sides of buildings.

The museum first received funding for the project in 2012 through a grant it received as a winner of Detroit’s Knight Arts Challenge. They’d initially planned for the projections to move from place to place throughout the city, but it proved difficult to create the infrastructure required quickly enough to get the project off the ground.