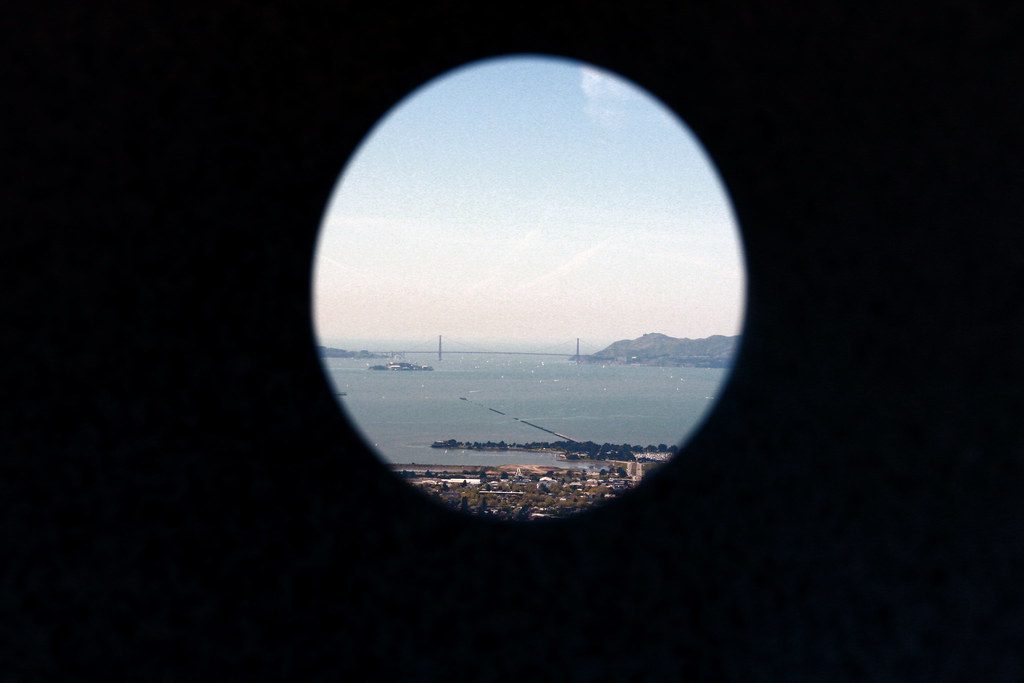 One version of personal mythology might be: the way in which we misremember information and stories, or the way misremembered stories are passed on to us. Somewhere among the innumerable yoga classes I’ve attended, I picked up a bit of mythology connected to hanumanasana – a pose that in its fullest expression constitutes full splits, with hands clasped and pointing overhead towards the sky. Don’t worry, I’m nowhere near that, either. But in the midst of working on this pose, I gathered from some instructor that this pose is named eponymously for Hanuman, the Monkey God, and refers to a part in the Ramayana where he lays down his body to act like a bridge.

“Imagine your body as a bridge,” said this yogi. “Can you be stable enough to let people cross the divide?” Probably not, no, I thought. Those people better run.

I was thinking about the body as a bridge today, because it was announced that Creative Many Michigan is closing its doors as of June 30th. This is an organization that attempted the yeoman’s task of making a bridge for the art community in Detroit. Without knowing any details about the dissolve, aside from what was in the letter written and circulated by CM principal Cezanne Charles, who is leaving the organization as of today, I can only express deep gratitude for the work they’ve done over the last decade and empathy for the feeling of no longer being able to be a bridge. It truly takes someone with godlike poise to be a bridge forever, but it’s important to remember that even if a bridge collapses, that does not minimize its service to the people who were able to cross over because of it. That is my hope, at least, as someone who has tried to be a bridge between Detroiters and non-Detroiters, artists and non-artists, humans and non-humanists. Sometimes I see people who have crossed my path waving back to me from a place further down the road, and it fills my heart with joy. But to be a bridge means to remain steadfast and fixed in place, while others move along in their journey. I don’t think it’s fair to ask anyone with a creative spirit to remain in one place for too long, and even the most steadfast yogi is bound to find hanumanasana untenable after awhile.

But it’s funny, as I sat down to write this, I did some basic searching about the exploits of Hanuman, and nowhere can I find the story of him becoming a bridge. This rather extensive reconstruction of the pose and mythology characterizes the pose instead as “a call home to the heroic heart” and a physical tribute to Hanuman’s power to leap incredible distances. My bridge metaphor, collapsed! And yet, in true rise-from-the-ashes Detroit fashion, a new metaphor comes leaping to the forefront—that of the bold jump in a new direction, or perhaps to answer the call home of the heroic heart. Safe journey to everyone at Creative Many on your next leap, wherever your heroic hearts may guide you.

This broader issue of misremembered stories—and then a feeling of attachment to the personal interpretation of twisted information—also puts me in mind of a book I’ve recently finished reading, The Archive of Alternate Endings by Lindsey Drager. It’s a deftly woven tale, flitting between time periods defined by the 75-year passing of Haley’s Comet, touching on stories connected by themes of siblinghood, danger and protection, sexuality and trespass, exposure and concealment. Within the cast of characters are the Brothers Grimm, and the book uses the folk tale of Hansel & Gretel as a touchstone to which its central characters are inextricably referring. There are many familial pairings throughout the book, which takes as a conceit that the obscured subtext of Hansel & Gretel was Hansel’s homosexuality—the banishment to the forest was the banishment of his transgression, and Gretel’s decision to accompany him was a protective gesture of sisterly love. The Grimm Brothers, in collecting and ossifying this malleable folk tale in their official compendium, make the decision to generalize the reasons for Hansel’s banishment, for reasons that may connect (in the context of Archive) to the similar leanings of the younger Grimm brother. And yet, in the 1986 passing of the comet, a contemporary sister and self-condemning protector of her HIV-positive brother still parses the subtext that was obliterated in the Grimm rendering of the tale.

Which is to say, mythology, science, nature, humanity, and all the stuff of the world are simply the materials we are given. It is only through synthesis that any of it holds the power to generate meaning—maybe only for us, sometimes for one other person, an afternoon yoga class of eight people, a readership of a couple hundred… Hanuman was perhaps a bridge, or perhaps not, but I can still find empathy in the state of attempting to hold an uncomfortable position to help as many people get across as possible. Ending is not failure, and failure is not really the problem we make it to be. Failure—or death, in the existential sense—is life’s one guarantee. We feel attached to the bridge, because it is convenient. We may try desperately to shore up infrastructure that we have overused in this convenience, assuming it somehow had the means to maintain itself. But sooner or later, everything fails, and another real story begins in the efforts to find a new resolution, build a new bridge to our collective future.