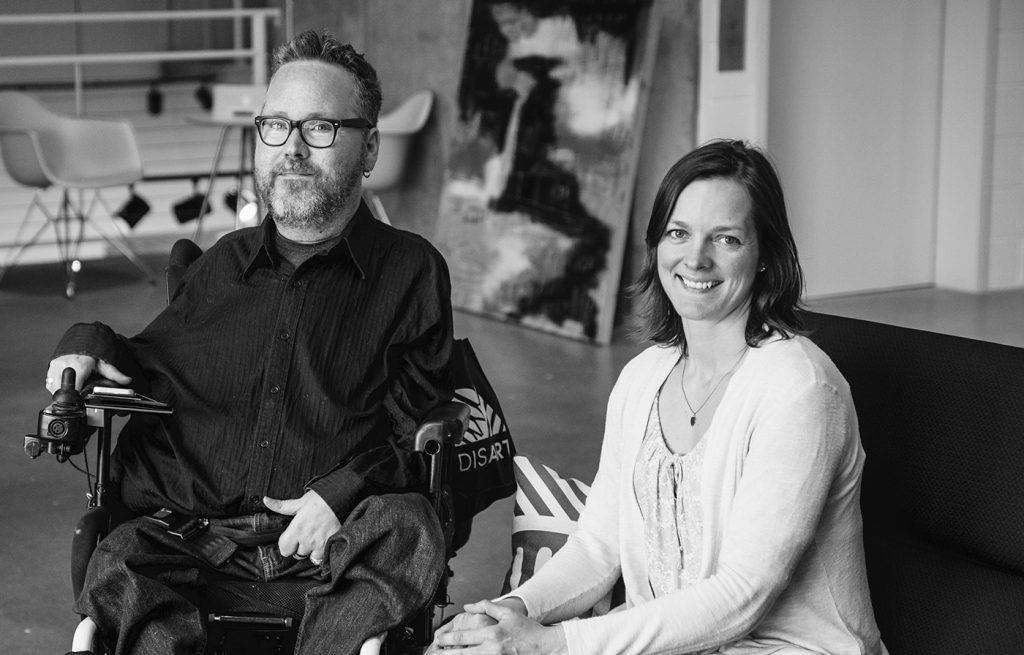 Performers from a London-based avant-garde drag troupe, Drag Syndrome, and their partner organization, DisArt, are rallying in the face of setbacks to their scheduled performance at this year’s ArtPrize, set to open on Friday, September 6. Drag Syndrome has a specialized focus on drag kings and queens with learning disabilities, including Down syndrome, and was originally slated to perform as part of Project [1] programming at a downtown venue, the Tanglefoot, which is privately owned by Peter Meijer — the grandson of the founder of Meijer Inc. and Republican Congressional candidate currently running against US Rep. Justin Amash.

In a letter to ArtPrize dated August 19, Meijer rescinded permission for DisArt performers to participate in the larger Disability Drag Show, scheduled to be performed at his venue on ArtPrize opening weekend. He asserted that he “cannot know, and neither can the audience, whether the individuals performing for Drag Syndrome are giving, or are in a position to give, their full and informed consent” for their drag performance. DisArt went public with the letter, citing it as the very type of discrimination based on disability that their work seeks to unravel.