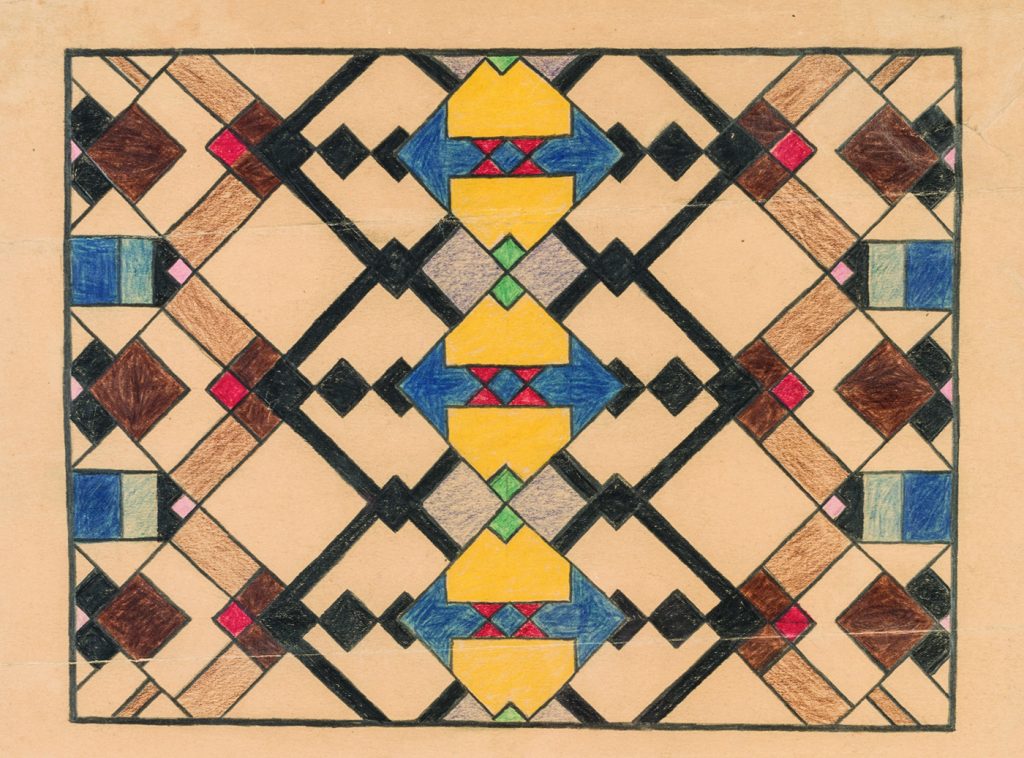 Author, Harvard professor, and historian Philip J. Deloria describes the era captured in the nearly lost art of his great aunt, Mary Sully, as a “critical moment — sometime in the 1920s, perhaps — when many American Indian people crafted new and different lives for themselves.” Deloria writes this characterization as part of an introduction to Becoming Mary Sully (University of Washington Press), a detailed survey of the extant works of the Dakota Sioux artist. The book underscores her unique position as an American Indian Modernist and examines the wider historical context of her surprising and original work, and the political, social, and aesthetic forces that shaped it.

“Let us return to the moment when many Indian people, like Mary Sully, staked a native claim to modernism,” Deloria writes, placing his great aunt’s work alongside Kiowa artist Stephen Mopope’s “Kiowa Warrior on Horseback” (1928-29) and Pueblo artist Awa Tsireh’s “Mounted Warriors” (1925-30). The latter two works feature detailed depictions of Indian men arrayed with traditional accessories — bows, shields, buckskin, and feathers — on horseback against spare, monochrome backgrounds. By contrast, Sully’s work “Helen Willis” (ca. 1929), which refers to a rising tennis star of the era, does not directly represent either her heritage or her subject, but rather presents a blend of both. An abstract with subtly representational elements, it is rendered in the colored pencils that were Sully’s signature medium. The picture plane is dominated by a kidney bean shape that roughly suggests an old-fashioned painter’s palette, but where one would expect to find blobs of paint there are five tri-colored geometric rosettes. An inset kidney bean shape in the palette’s center contains a field of cross-hatched lines that resemble the mesh of a tennis racket; the background of the image behind the larger bean has the same mesh in larger gauge. Beneath this center point, four intersecting red and brown points frame what looks like a decorative stand or, maybe, a trophy base. Nothing is directly identifiable, but it all alludes to the nature of both the subject and the artist.

Image by Mary Sully, courtesy of University of Washington Press.