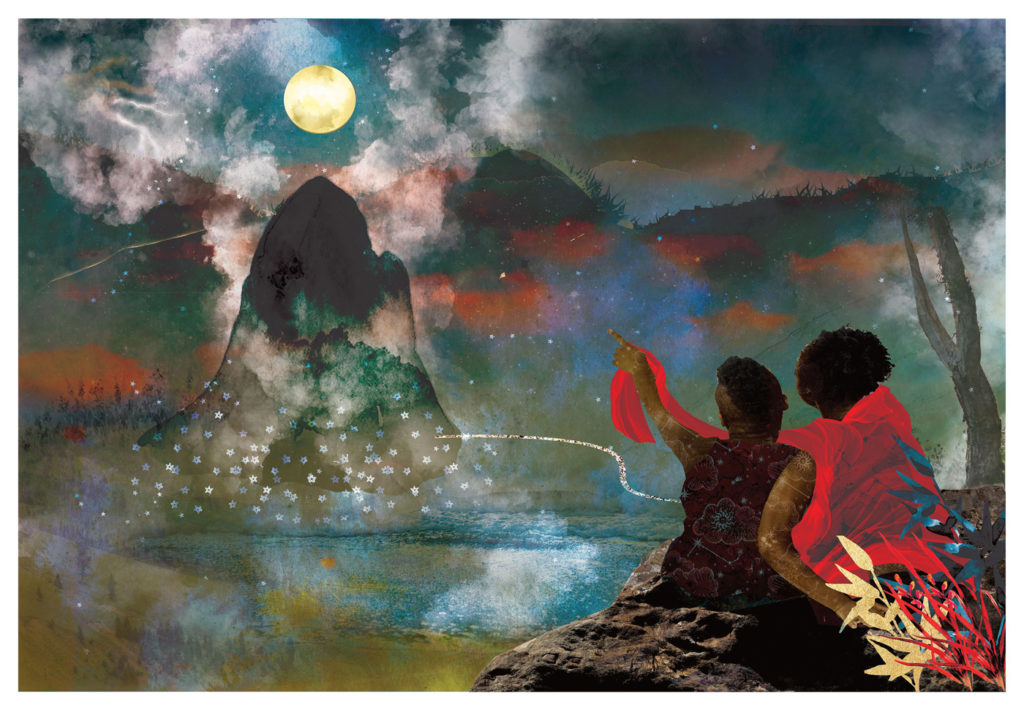 “I hope what the section does is show the complex nature of how each of us might envision the future,” says Wassan Al-Khudhairi, the curator of the Focus section at this year’s Armory Show. “The works are informed more by the idea of looking into the future as a place to start rather than making work ‘about the future’.” Works are often interdisciplinary, the curator says, and engage in notions of cross-cultural collaboration, environmental stewardship, mutualism, care and the power of communities coming together. Al-Khudhairi says she wants to “create a space that captures the ideas of a group of artists that consider the future in the context of our current conditions”. For example, a solo presentation by the Crow Nation artist Wendy Red Star entitled A Float for the Future, with the New York gallery Sargent’s Daughters, draws on the traditional Crow Fair Parade, held in Montana since 1904, creating a continuity between the Native American tribe’s past and future. Likewise, Carla Jay Harris’s series Celestial Bodies (2018-ongoing) at the Los Angeles gallery Luis De Jesus depicts ancient gods inhabiting the spaces where heaven meets earth, in the guise of peaceful and empowered Black characters.

The present moment, it seems, is all about the future, and the Armory Show is not the only organisation tapping into it. Over at the Metropolitan Museum of Art, preparations are underway for the unveiling of Before Yesterday We Could Fly, an Afrofuturist “period room” slated to open on 5 November. Unlike other such displays at the museum, which recreate the domestic aesthetics of a specific point in time or a decorative movement, this iteration seeks to embrace the interconnected nature of the past, present and future of the African diaspora and Black communities. But such a different take on the period room also required a new curatorial and organisational approach.