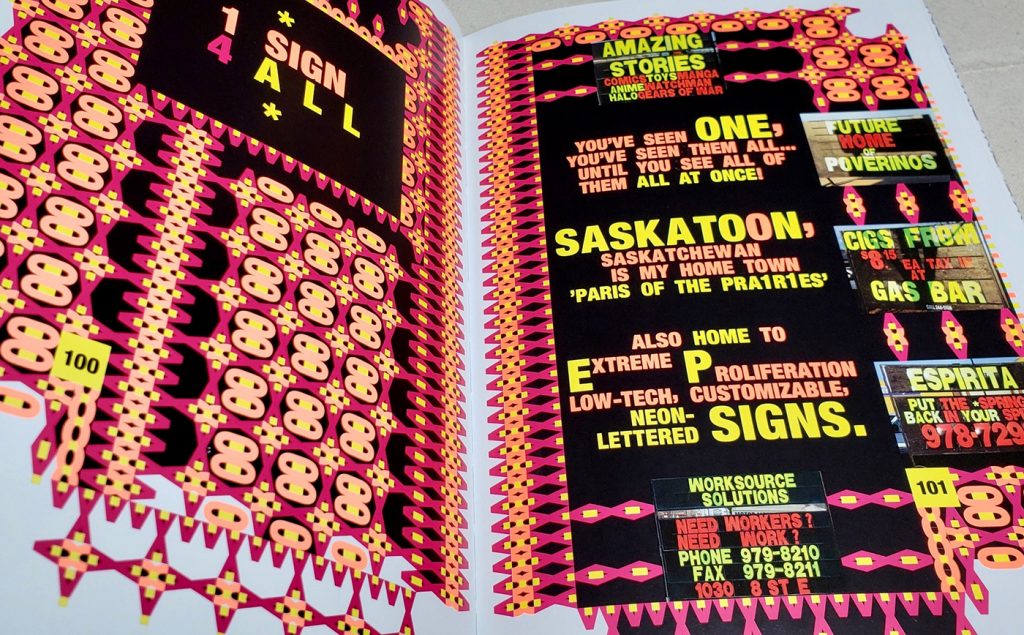 The work of Marian Bantjes radiates a sense of the eclecticism that she has cultivated, professionally and personally, over the course of a varied career as a book typesetter, co-founder of Digitopolis graphic design studio, and as an independent designer/artist/letterer — for which she is internationally known. Released in 2010, […] 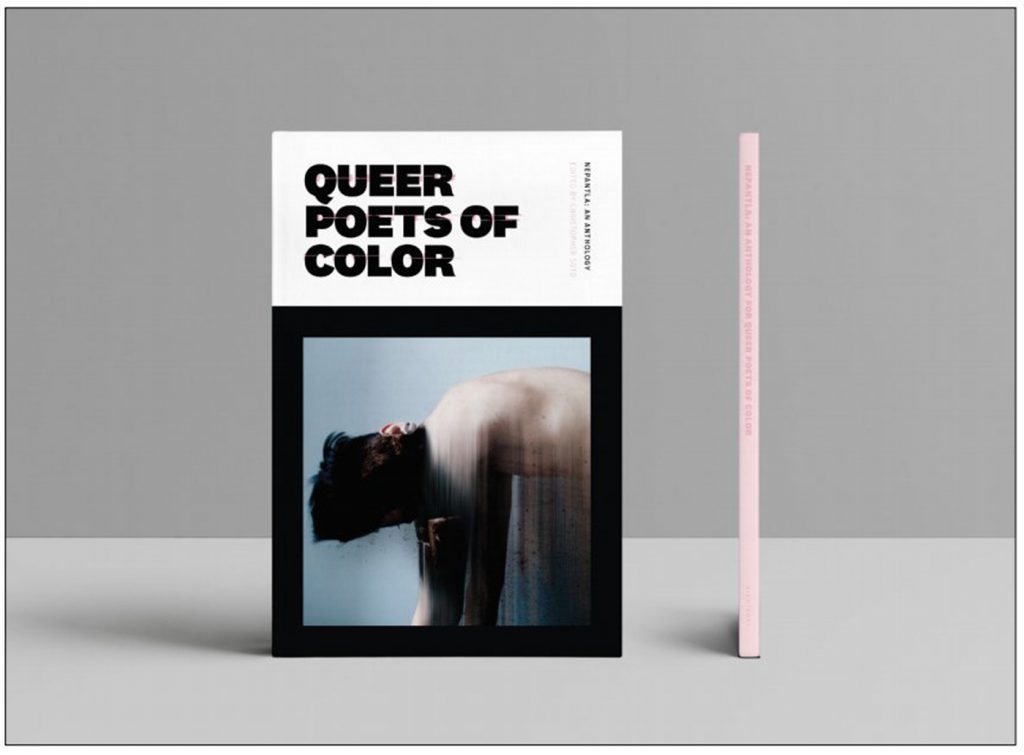 From my perspective, it is always contentious when an effort is made to present the collected work of artists in the context of their race, sexuality, or gender. I understand affirmative action as a process that is necessary to disrupt the cis/white/male axis of power and focus of attention — […]