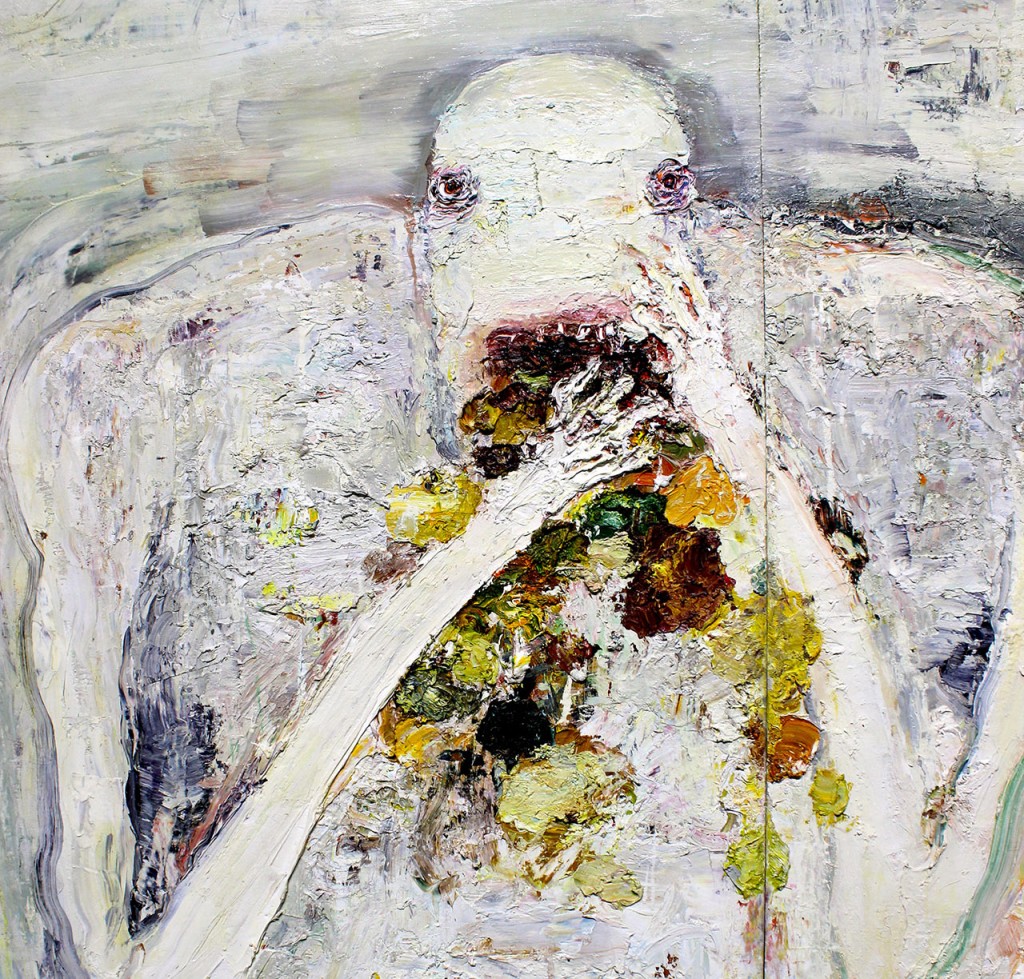 DETROIT — Brenda Goodman has been steadily doing her thing for decades, moving from early success within the Cass Corridor movement in her native Detroit, to a varied career in New York City, and finally to her current retreat in the relative sanctity of the Catskills. Her “thing” is a little bit difficult […] 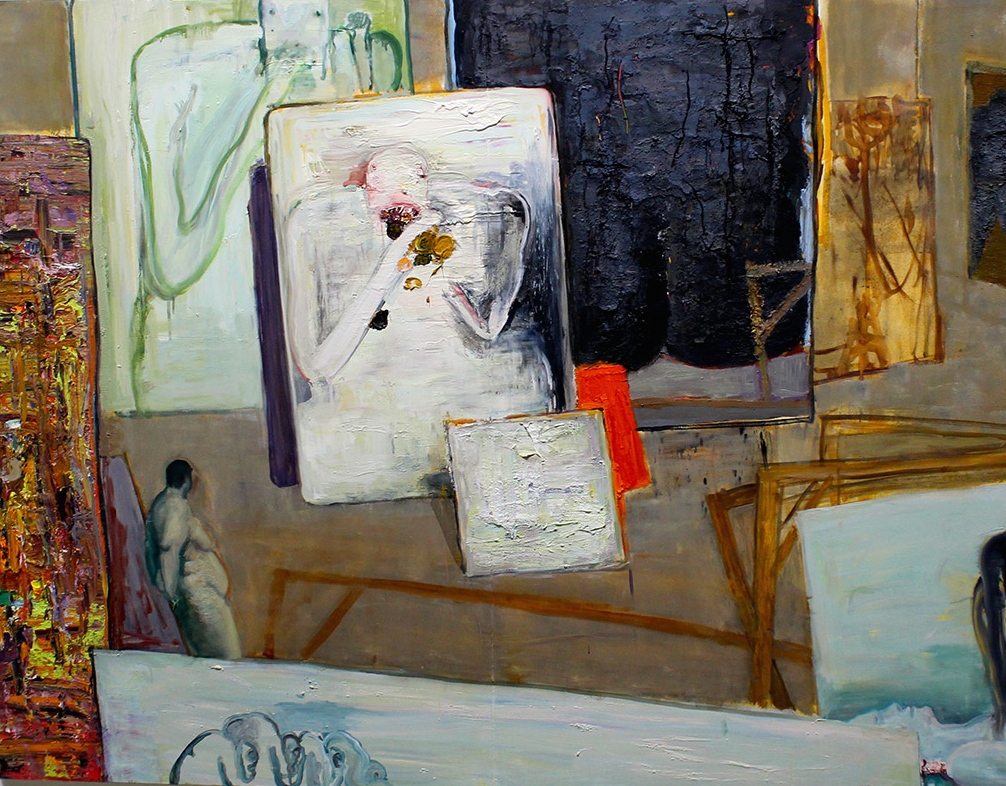 Painter Brenda Goodman was part of Detroit’s Cass Corridor art movement, which arose in the counterculture context of the 1960s and 1970s and found an audience and group of avid contributors on local campuses. One of those campuses was the College for Creative Studies (then known as the Detroit Society […]