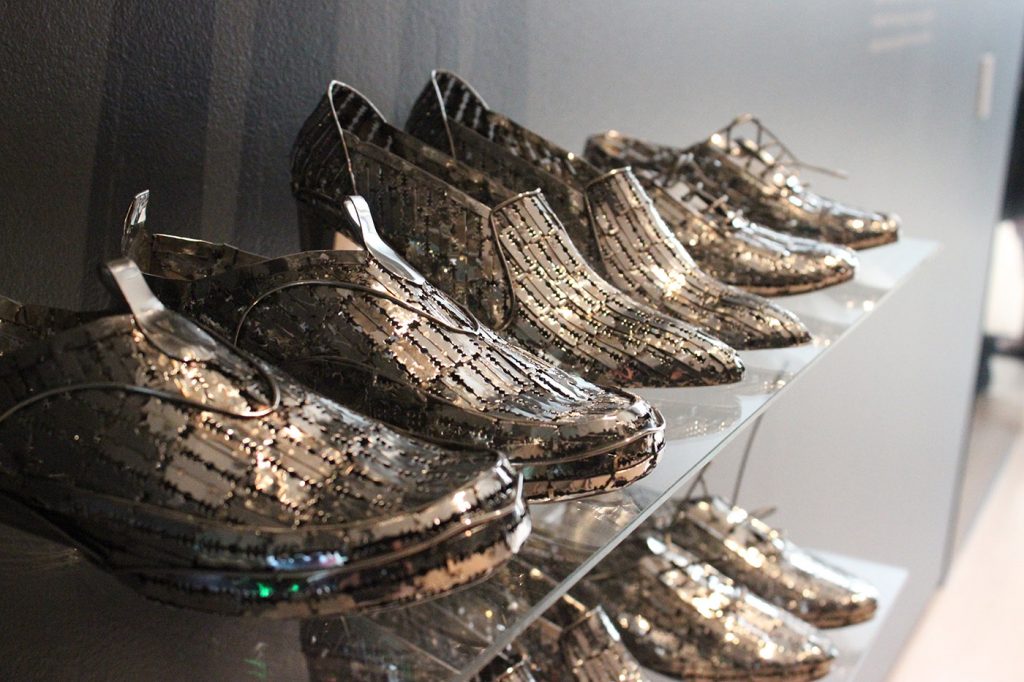 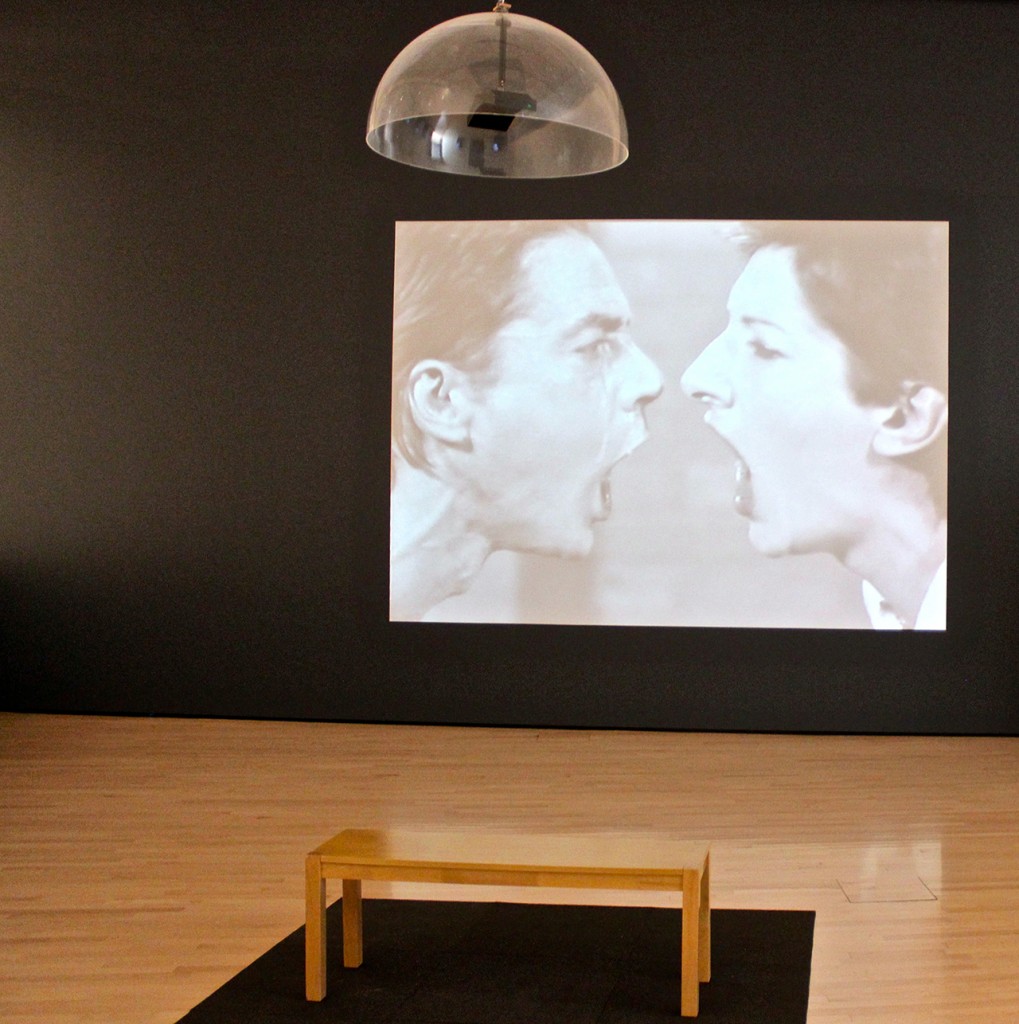 EAST LANSING, Mich. — As digital and web-based forms of dissemination have competed with video art, what is left to distinguish it as a standalone genre? Once, perhaps, embraced as a form of real-time recording that was both more instantaneous and more efficient than film, the video camera has lost […]