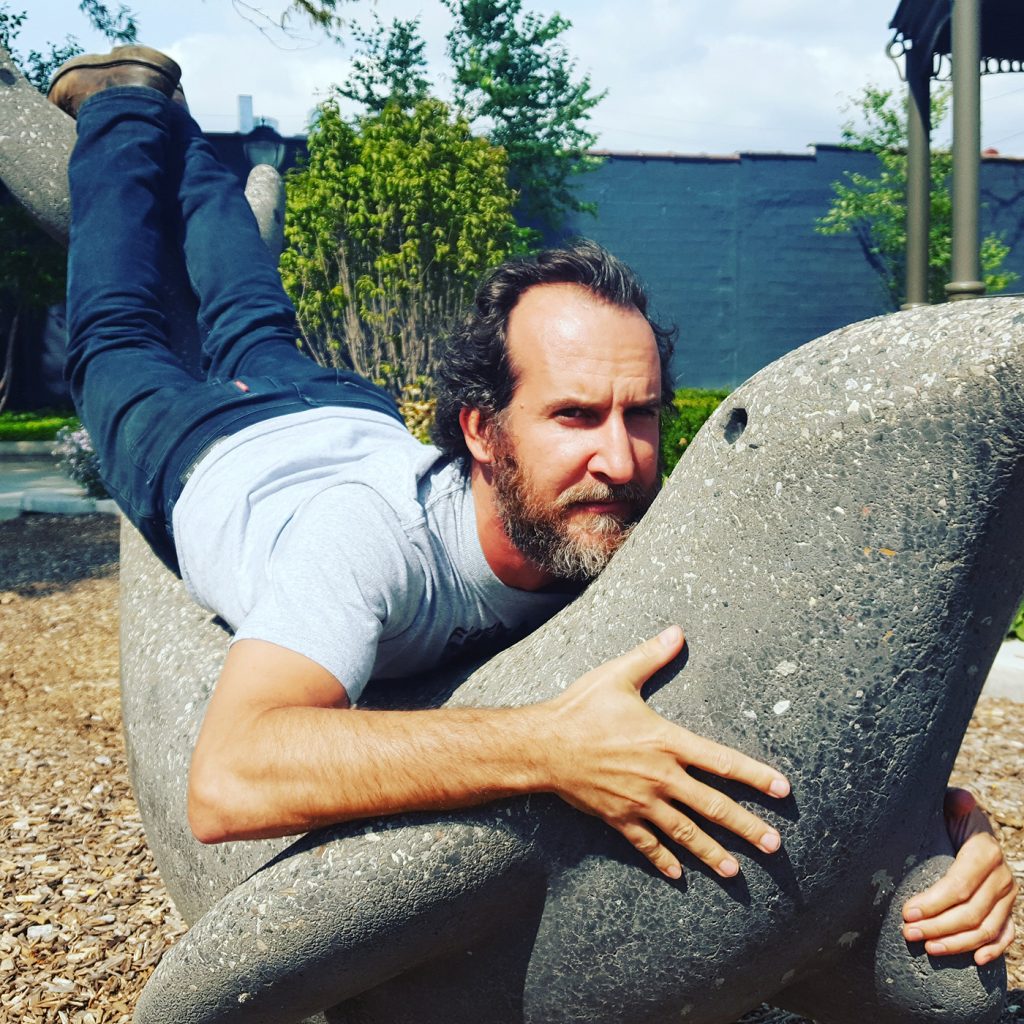 DETROIT — Hearken back, if you will, to your childhood playground. In all likelihood — if this was any time after the 1950s and before the 2000s — this was an environment that included classic pipe-frame monkey bars, splinter-inducing tanbark, swings that might possibly perform a complete 360 rotation around the top […]