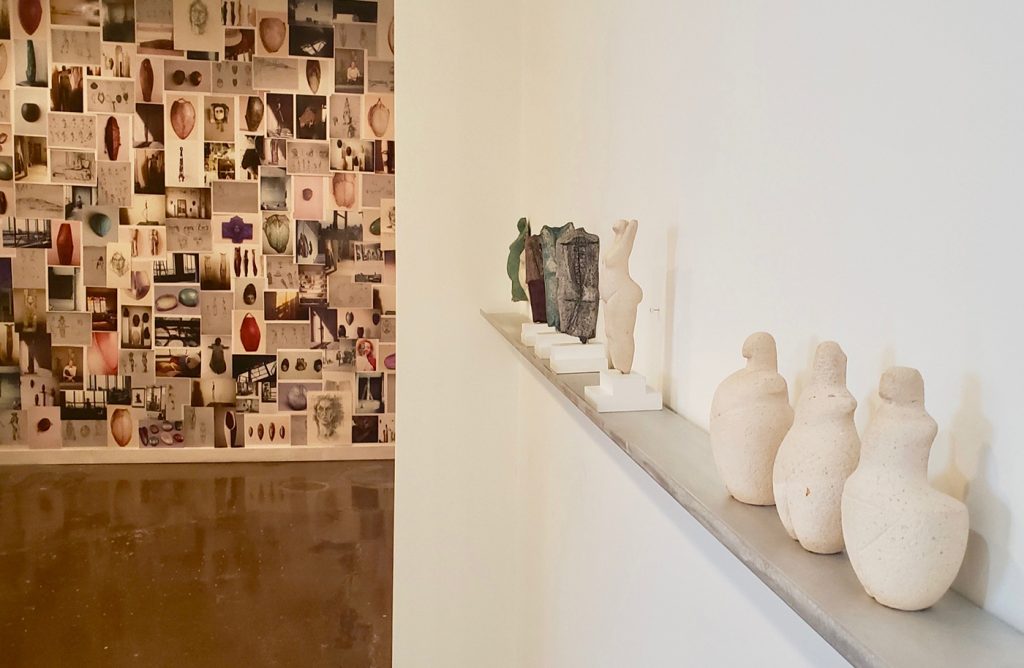 DETROIT—The image of an incomplete woman stands quite literally at the center of Rose (Brown) Dalessandro — a retrospective of the somewhat enigmatic Detroit sculptor who passed away in 2017 at the age of 77. The posthumous survey of her work highlights several of her signature motifs, mostly rendered in […] 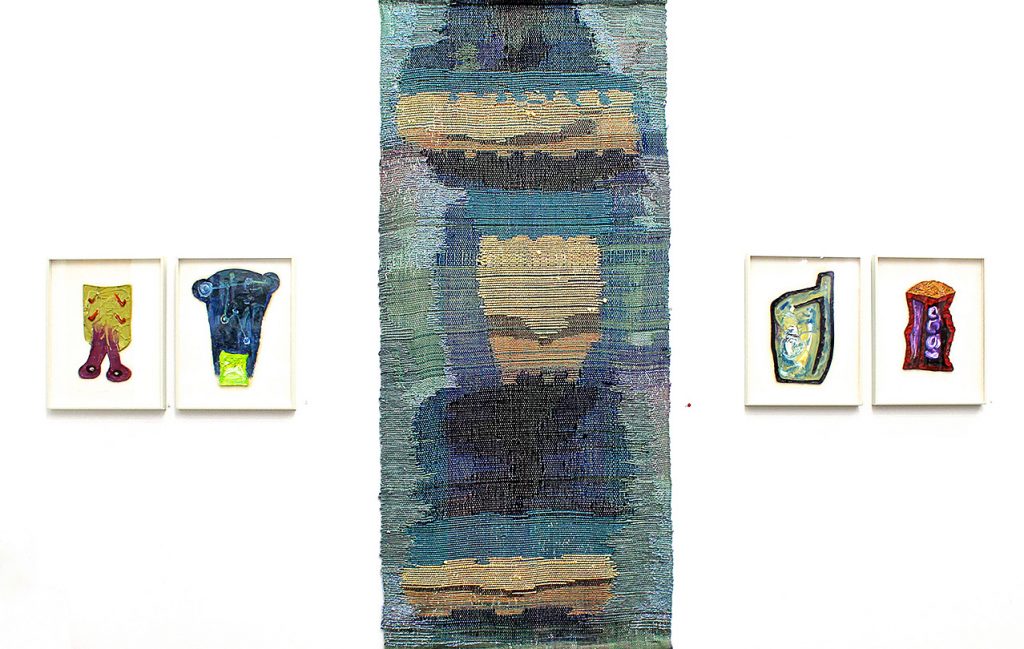 “ECHOES” at Galerie Camille is a three-person show featuring the work of Robert Mirek, John McLaughlin, and Paula Schubatis . The show demonstrates points of resonance that carom throughout the individual bodies of work, as well as creating a kind of visual conversation between the three artists, who would seem […]