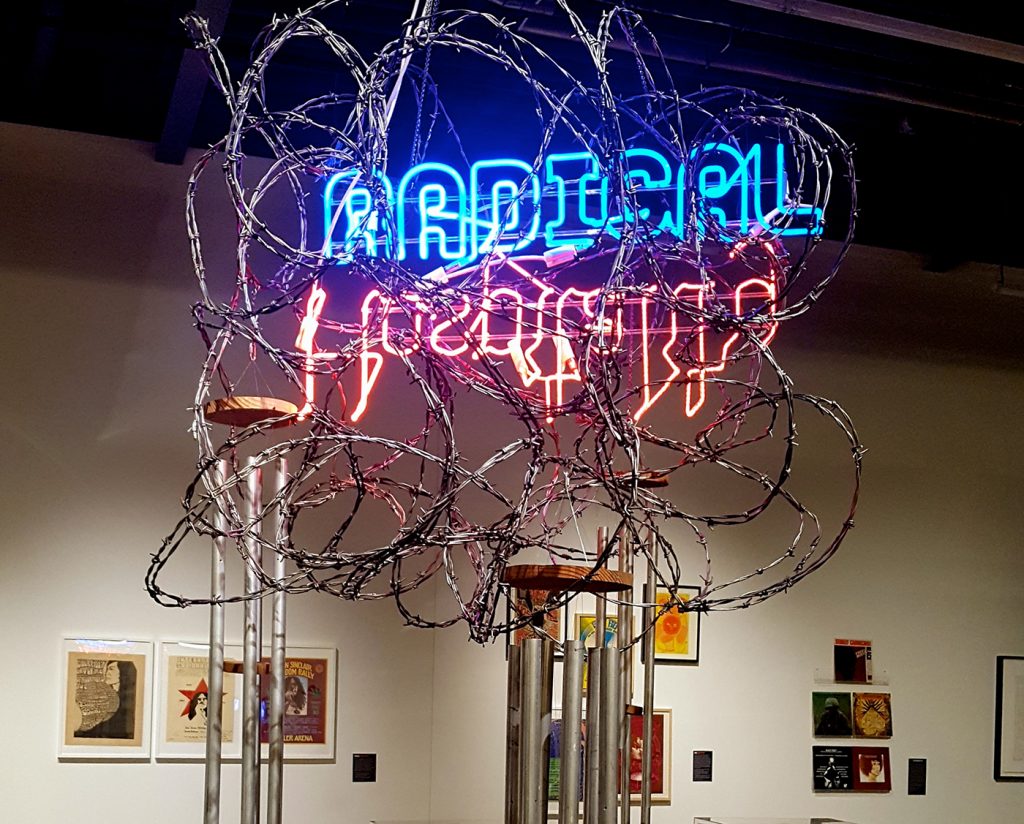 American novelist and musician James Greer—who spent two years in the mid-1990s playing with the indie rock band Guided by Voices—discusses the way lyrics reflect the listener’s emotions rather than the songwriter’s intentions. “Even the most nakedly vulnerable song ends up as the soundtrack to someone else’s heartbreak,” he writes […]