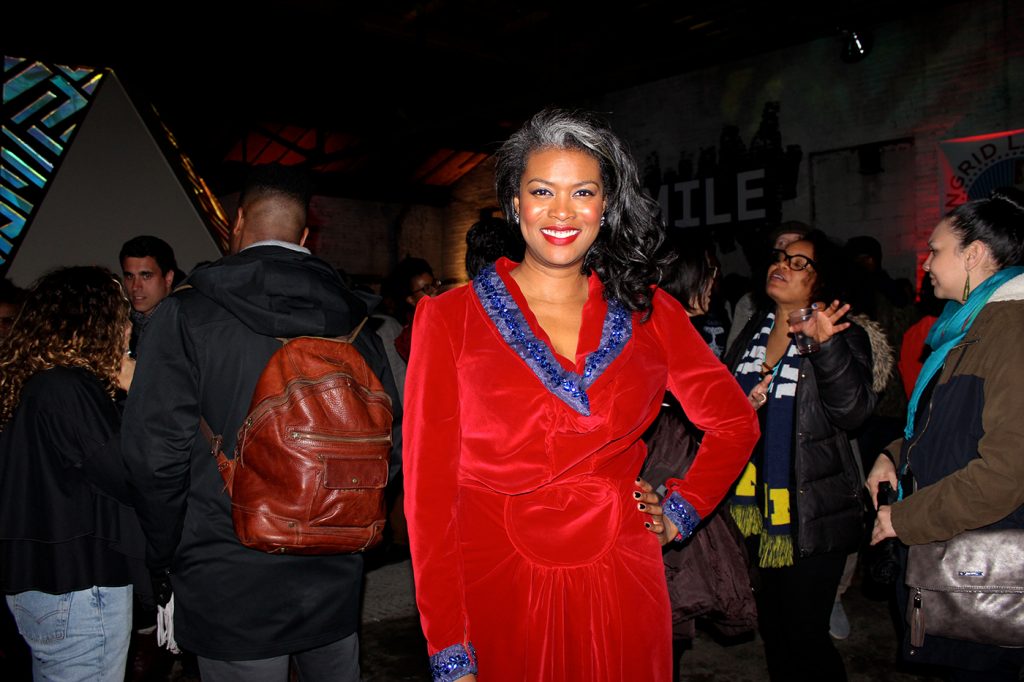 DETROIT — Mainstream politicos might be going about things dead wrong. On February 28, artist, curator, and community organizer Ingrid LaFleur made the exciting announcement that she would throw her (no doubt stylish) hat in the ring of the upcoming Detroit mayoral race. It came in the midst of a dance party called Detroit is […] 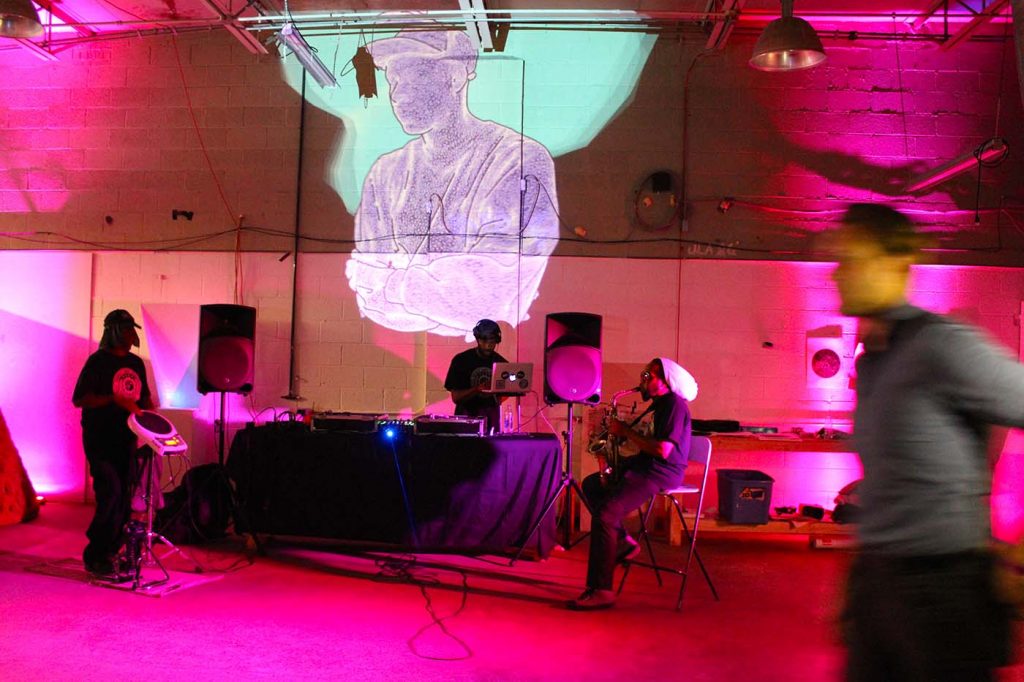 The Sidewalk Festival of Performing Arts has made its name, over the last four years, as one of the most organic and homegrown celebrations of Detroit’s artistic and cultural landscape. Founded in 2012 by Ryan Myers-Johnson, who now serves as its artistic director, the festival presents original, place-based and traditional […]