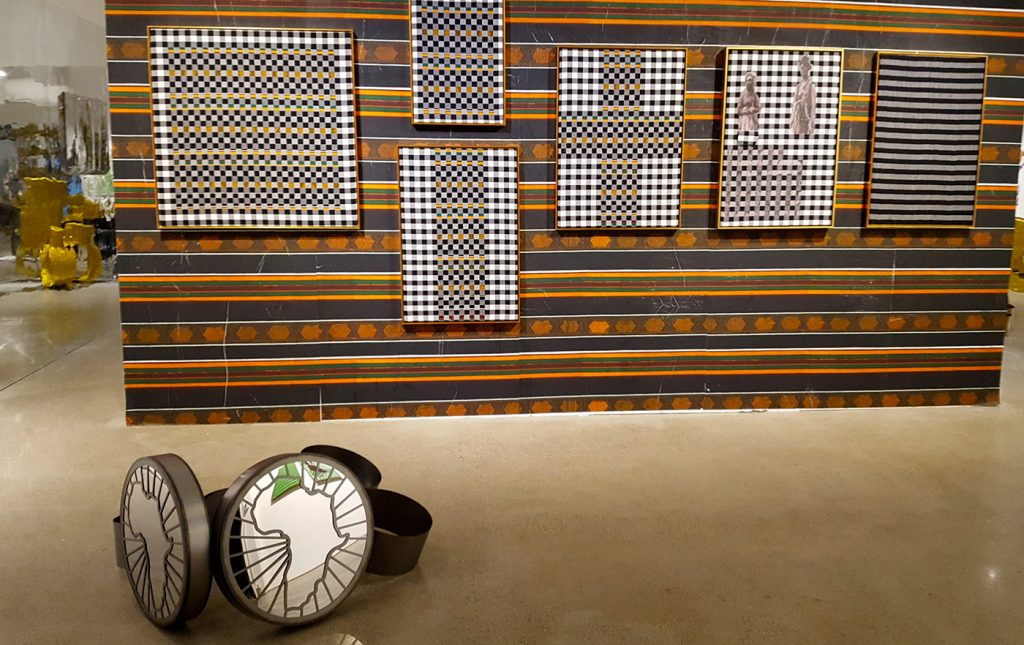 DETROIT — Intermedia artist, musician, and radical jeweler Tiff Massey has never been one to shy away from offering her opinion, especially when it comes to the politics of Detroit — who it belongs to, and who belongs to it. So it’s no surprise that that her solo exhibition at […] 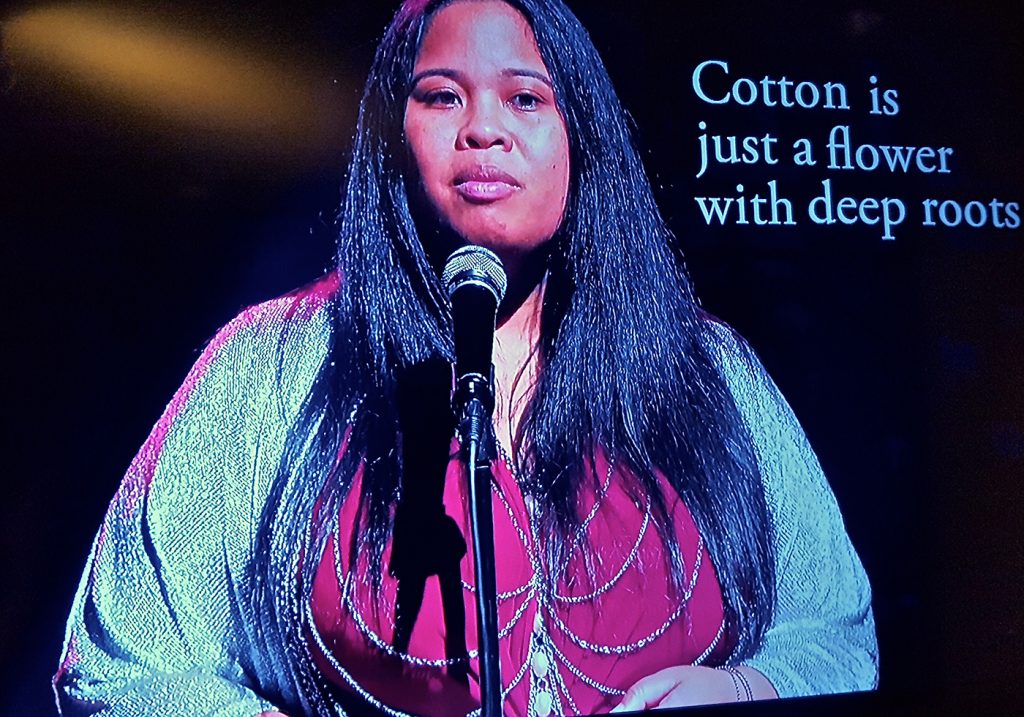 DETROIT — It’s been 50 years since a weeklong mass civil uprising took place in Detroit, an event that is sometimes seen as an isolated riot, but in fact was an expression of decades of racial inequity. The events of the summer of 1967 have been one of the defining […]