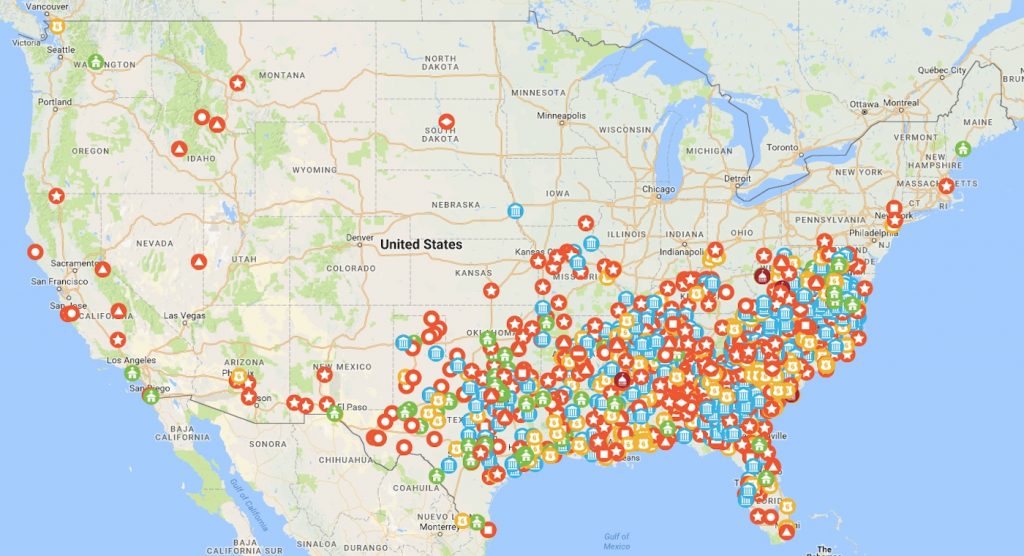 Last week, Southern Poverty Law Center released an update to its eye-opening 2016 report, Whose Heritage?, which sought to locate and quantify the number of Confederate symbols being presented in monuments within the public sphere. The original report was motivated by the 2015 terrorist attack by a gun-wielding white supremacist on the historic Emanuel African Methodist Episcopal […]